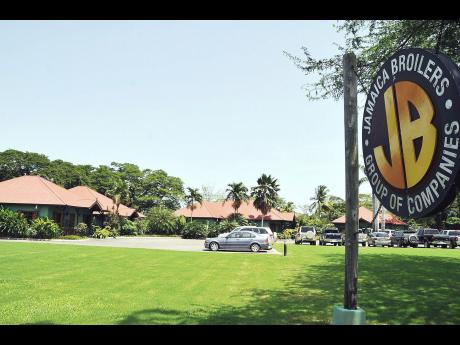 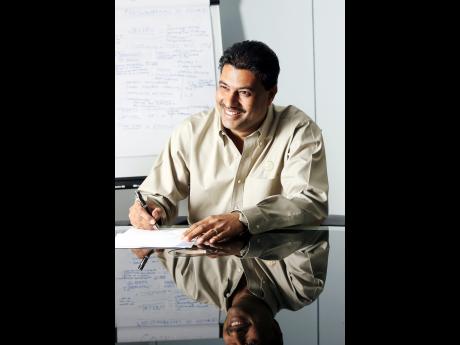 Poultry company Jamaica Broilers Group, led by the Levy family, is executing a three-year plan to restructure its management and operations.

Already, the company has conferred the title of president on the division heads of its country operations. And as a complement to the new management structure, it will be rolling out software upgrades to link all divisions.

"The team is working well and we have seen the results for financial year ending 2017. We continue to make changes as necessary," said Vice- President of Finance Ian Parsard.

Jamaica Broilers is not saying how big a budget it is working with for the three-year restructuring programme, but the company's information technology systems is a big component of it.

Parsard said the group's last major upgrade to its workflow or enterprise resource planning software, ERP, stretched back to the turn of the century.

"IT systems have a useful life; sometimes upgrades or changes are required as the technology providers no longer support older versions of hardware and software. JBG's last major installation of an ERP system was over 15 years ago. We are exploring options to replace or upgrade the current ERP and will be looking to implement the most efficient processes to serve our customers and to deal with back end accounting as well," Parsard said. "A project cost and impact study are not yet complete," he added.

As for the management changes: "We will continue to review our structure and focus on our people to deliver the best product and services for our customers, as well as deliver the results our shareholders demand," Parsard said.

Back in May, Jamaica Broilers announced that Conley Salmon would become president of the Jamaica operation. Previously, Salmon was vice-president of marketing for feeds and agricultural supplies. Dave Fairman continues to run the Haiti operations as president. That country makes up the bulk of Broilers' 'other Caribbean' operations, which includes St Lucia.

Stephen Levy, the brother to Jamaica Broilers CEO Christopher Levy and son to Chairman Robert Levy, is now president of the United States operations. Levy previously headed up Wincorp International, one of three US subsidiaries within the group.

JBG indicated that building a stronger, more robust platform from which to operate would streamline the "way we do things" across the three country divisions.

Overall, the poultry company expects the 2017-18 financial year to be one of "consolidation", according to its newly released annual report.

The report cited economic stability in Jamaica and to a lesser extent Haiti, as harbingers for growth in the year ahead, but was also bullish on the US operations, where it continues to explore avenues for further expansion. The company operates hatcheries in that market. At year ending April 2017, the US contributed $1.3 billion to operating profit, Haiti and other Caribbean operations contributed $943 million, and Jamaica $2.9 billion.

The three segments earned $4.9 billion overall, which when adjusted for unallocated corporate expenses, resulted in $3.2 billion in operating profit.

The Jamaica operations increased revenue by 12 per cent in the year, fed by its chicken, feed and baby chick product lines.

The US operations grew revenue by 23 per cent, mainly driven by the hatchery assets acquired at the end of financial year 2016. And the other Caribbean operations grew 20 per cent.