Strategic role for Armstrong as Perkins bows out early at Sagicor 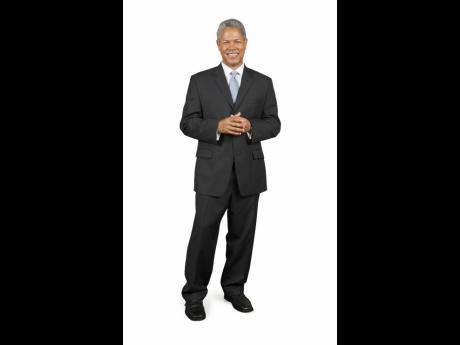 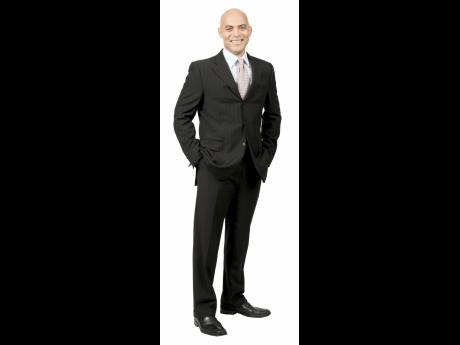 The move was not entirely unexpected, but it came sooner than predicted.

On Wednesday, Sagicor Jamaica announced that 25-year veteran Donovan Perkins would retire as president and CEO of the commercial banking subsidiary and exit the financial conglomerate altogether in three weeks, on September 30.

The announcement by Sagicor Group President and Chief Executive Officer Christopher Zacca comes three months into his tenure as head of the group - a position that Perkins, at one time, had been expected to inherit from Richard Byles.

Perkins effectively opted for early retirement - he just turned 57 in June - rounding out a three-decade career that began at Bank of America.

"I've been in banking for close to 30 years, some of that time spent in the US," he responded when asked by the Financial Gleaner why he chose to bow out early.

"For almost 25 years operating in the Jamaican market, I've enjoyed the excitement of building our bank in these challenging financial markets. Mergers and acquisitions kept my job very interesting, and the satisfaction of helping Sagicor clients grown their businesses and achieve their dreams was a big motivator also," he said.

"Eventually, though, this drive for consistent high financial performance takes a toll on the individual - and the team also - and I have shaped this opportunity and changed my direction so that I have more control over my life and activities."

Perkins' deputy, Philip Armstrong, will fill in as boss of Sagicor Bank Jamaica Limited until a permanent replacement is identified. There is also a hint of a pending group role for Armstrong.

For a short period, Sagicor Bank was the third-largest commercial banking operation after its merger with RBC Royal Bank Jamaica in 2014-2015, but was knocked down a notch in February of this year when JN Bank transitioned from a building society into a full-fledged bank.

Perkins got the bank to run based on his track record heading the group's investment subsidiary.

In the early phase of the Sagicor/RBC Jamaica tie-up, the bank weighed on the group, but soon Sagicor Group was reporting positive returns from the bank, which it spent $9.5 billion to acquire.

"Under his stewardship, Sagicor Bank has grown to be among the largest and most profitable commercial banks in Jamaica," he said, while noting that the strategic direction offered by Perkins to the bank and the group "has been exemplary".

Perkins is expected to remain a member of the Sagicor Bank board of directors.

When Zacca took over the job as head of Sagicor Group in May, he said he had no immediate plans to change the leadership team he inherited, but noted that he would be conducting reviews.

The company now says Zacca sees a new strategic role for Armstrong within Sagicor Group itself as the financial conglomerate expands.

Perkins joined Pan Caribbean Merchant Bank in 1993 and helmed the company through a series of transitions that eventually saw that business becoming a subsidiary operation of Pan Caribbean Financial Services, PCFS, then subsequently transition to a commercial bank, known today as Sagicor Bank. PCFS itself was rebranded as Sagicor Investments Jamaica.

Perkins, as CEO of PCFS, oversaw the transition of the merchant banking operation to a commercial bank, whose assets at March 2017 totalled $115 billion, according to industry data from the central bank. The entire Sagicor Group has assets of $340 billion.

Perkins' exit is the second leadership change to be announced in the banking sector this week. His came a day behind equally unexpected news that Scotia Group President and CEO Jacqueline Sharp would depart the No. 2 bank on October 31 to join her family business.

As to what he plans for himself after September 30, Perkins said it first involved a lot of relaxation.

He plans to: "Take a break, travel a little and then get back on the horse," he told the Financial Gleaner on Thursday. And like a lot of Jamaicans, he also found a way to invoke the name of his high school alma mater.

"I've had several very interesting discussions this morning about all kinds of opportunities and it's a nice compliment. I will definitely be doing some work at Calabar, which I owe a debt of gratitude," he said.