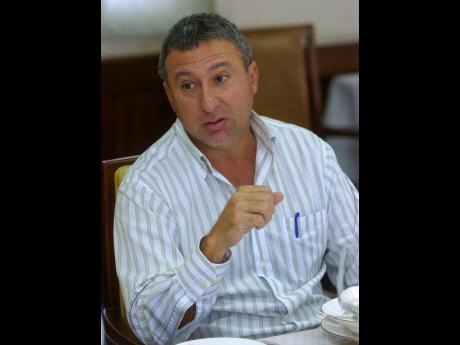 The Jamaica Manufacturers’ Association (JMA) said it supports the call by Finance Minister, Audley Shaw for commercial banks to lower their interest rates on loans to small, micro and medium-sized enterprises (SME’s).

“It has long been established that minimizing existing impediments, such as high-interest rates, is imperative to increasing Jamaica’s competitive advantage as we seek to position ourselves as the place of choice to invest and do business,” the JMA said in a release.

“We must come together as the nation’s stakeholders to advance Jamaica’s true potential through meaningful reform,” it added.

The JMA said it joins the Minister in beseeching the Development Bank of Jamaica (DBJ) and financial institutions to play their role in advancing the nation’s objectives by actively reducing the markups they currently employ to no more than one per cent and three per cent respectively, the release said.

It said banks should also make more effort to inform potential borrowers that these special loans are available.

“Additionally, we believe that the DBJ should make funds available to the manufacturing industry at below five per cent, as is the current arrangement for other key industries,” the JMA said.

“The JMA commends Minister Audley Shaw for leading the charge, and looks forward to these measures being implemented with alacrity,” it added.