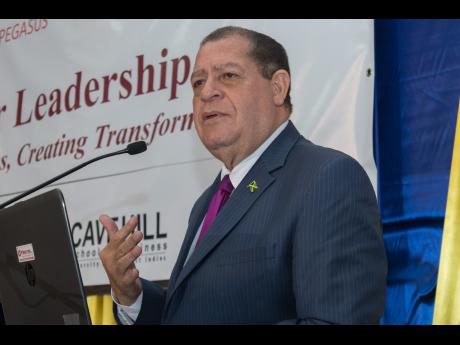 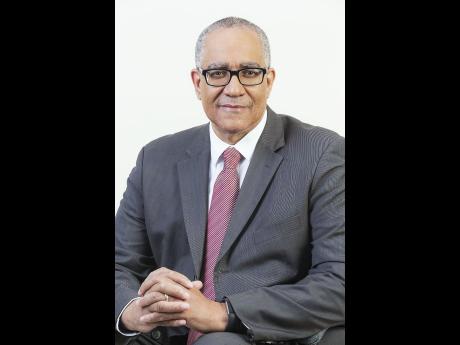 The Ministry of Finance & Planning is currently advertising for at least five economists to fill vacancies needed to keep the country's fiscal and macroeconomic programmes humming.

In this regard, it is now competing for talent with the Bank of Jamaica (BOJ), which has been losing staff and has moved aggressively in the last year to fill its own vacancies.

"We are just trying to replace people we have lost," a BOJ source told the Financial Gleaner on condition of anonymity. "The research department alone has 60 people, of which 40 are economists," the person said.

The central bank hired 79 new staff during 2016, as indicated in its latest annual report released earlier this year.

The Ministry of Finance said any questions about its staff recruitment should be made under the Access to Information Act, when asked whether the advertised posts were to replace workers who had left or to build new capacity. It would have up to a month to respond under the law.

Professor of International Business and Pro Vice-Chancellor at the University of the West Indies (UWI) Densil Williams said there is no shortage of economists in Jamaica at this time. He said the challenge facing the two public entities is that their compensation packages don't match the more attractive private sector.

The qualified economists graduating from UWI end up working in the financial sector, said Prof Williams to whom Financial Gleaner reached out for comment, but he also noted that some leave Jamaica to continue studies overseas.

The advertised duties for the macroeconomist include analytical and research work in the area of macroeconomic, and assisting in constructing, testing, assessing and applying suitable models and other quantitative tools.

The senior fiscal economist is needed for needed for the Economic Management Division of the ministry to do fiscal research, and developing and evaluating fiscal policy aimed at achieving Government's objectives. The recruit will also contribute to the drafting of major sections of the Fiscal Policy Paper and manage the attendant communication and consultation programmes.

Both the ministry and BOJ have been affected by workers departing for better opportunities. It has forced the central bank to revise its retention policies to cauterise the bleed, BOJ indicated in its report.

Two years ago, the central bank's staff complement was 552, comprising 474 permanent employees and 78 on fixed-term contracts. The rate of staff turnover for the 12-month period was 7.8 per cent, up from 4.6 per cent in 2014.

Planned retention strategies included responsiveness to human resource issues the bank said, while noting its employees were being recruited away from roles affecting critical banking functions.

The BOJ reported that it increased staff levels to 581 last year. However, although it hired 79 new workers, 50 left during the year.