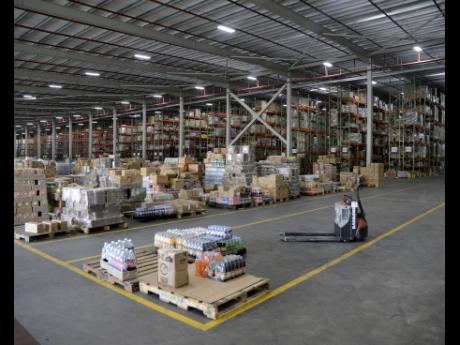 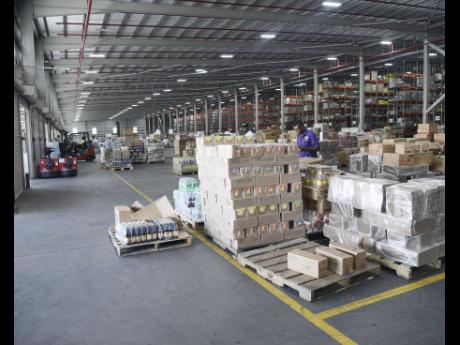 Beverage maker and distributor Wisynco Group will decide in six months whether to invest more in solar or develop a liquefied natural gas power plant.

An internal study will determine the cost and the benefit of each energy source.

"We are looking at six months to know the finding, whether to go solar or LNG," said Wisynco CEO Andrew Mahfood.

The company already operates a solar plant at its St Catherine head office, around 27 per cent of which were destroyed by the fire that gutted its warehouse facility last year, but the rest are still operating, Mahfood told Gleaner Business at the commissioning of the Sam Mahfood Distribution Centre on Friday.

Six years ago, Wisynco considered investing in a gas-fired power plant but eventually chose in 2015 to invest $200 million in a one megawatt solar plant instead. The plant was set to save the company roughly US$1,000 per day.

The group distributes Coca-Cola, Red Bull, Ocean Spray and some 110 brands with over 4,000 different products covering beverages, grocery and synthetic items; and holds food franchises for Wendy's and Domino's Pizza. It also bottles and distributes its own proprietary brands, Wata and Bigga.

The commissioning ceremony at Lakes Pen on Friday allowed Wisynco to showcase its recovery from the May 2016 fire and the expansions under way. The group invested US$12 million to build the new warehouse and will invest another US$8 million to add manufacturing beverage lines contiguous to the warehouse. The rebuilding was financed partly by the insurance payout for the fire as well as bank debt.

After the fire, Wisynco temporarily relocated the bulk of its warehousing activities to a facility in Angels, St Catherine. Chairman William Mahfood said all 300 jobs were maintained after the fire.

The new manufacturing lines and a cold storage facility under development are expected to create another 50-75 jobs at commissioning in four to six months.

President of the Jamaica Manufacturers' Association Metry Seaga described the new facility as impressive, saying it would allow Wisynco to expand its local and regional footprint.

"It says to all of us in the manufacturing sector that we can rise above all adversities, whether man made, political or otherwise," Seaga said.