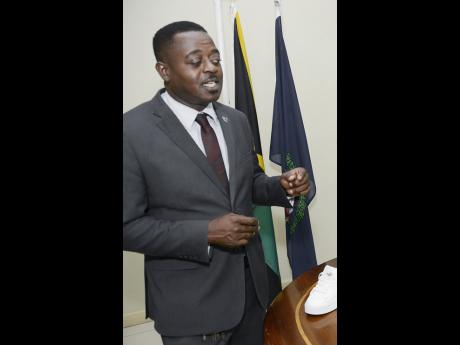 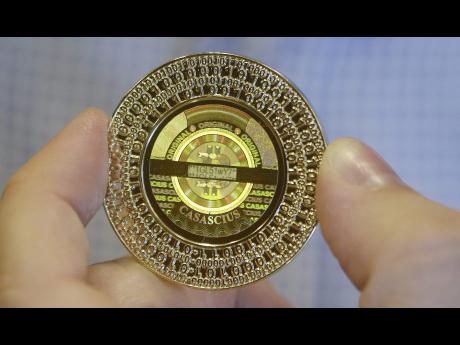 The Jamaican police is refining strategy to hit human traffickers “in the pocketbook”, says Deputy Superintendent of Police Carl Berry, even as the perpetrators are increasingly burrowing underground by switching to crytocurrencies to hide their transactions.

Berry told bankers that Jamaica is having conversations with global law-enforcement partners on how to follow the money trail.

The human trafficking trade, which mostly targets females, is estimated at around US$150 billion. In Jamaica, it is estimated that there are 7,000 women, children and men living in slavery, with their handlers charging anywhere from J$300 to J$60,000 for their services.

The policeman, who was speaking at the two-day Anti-Money Laundering/Counter-Financing of Terrorism Conference in New Kingston, told bankers that the illicit proceeds were finding their way into the formal system and urged bankers to collaborate with law enforcement on efforts to track the money trail.

But he also said that an emergent challenge occurring outside the banking system was that traffickers are increasingly doing business with cryptocurrencies. That’s happening alongside another looming problem ­ the use of the ‘dark web’ for transactions, which disguised the identify of those buying the services of the enslaved.

“They are asking for payment in bitcoin and other cryptocurrencies, a new factor which creates problems for law enforcers,” said the deputy superintendent. Typically, bitcoin transactions mask the identity of persons trading the cryptocurrency. But Berry said the Jamaica Constabulary Force has “crafted a plan to treat with the flow of illicit money”.

“We will hit them in the pocketbook,” he said.

Jamaica was successful in exiting an international watch list for human trafficking after securing four convictions and rescuing more than 70 victims. But Berry cautioned that there was a lot more work to do.

He said women were the main perpetrators in trafficking, where mainly girls and women are forced into sexual slavery. Men, however, are increasingly being entrapped, he said, after being duped by women.

Berry commented that the traffickers were not necessarily sadists, but were in the ‘business’ to make money.

He cited the case of a girl aged under 12, who was seen begging beside the Canadian Embassy in Kingston. When she was rescued, she said she was supervised by two males who gave her a quota of $6,000 daily and would beat her if she was even $500 short of the target.

Another case he said involved 21 Honduran boys rescued by Jamaican police who were found working 18-hour shifts on a boat.

Outlining the needs of law enforcement, including interpreters for non-English speaking victims, Berry appealed to all Jamaicans to become alert and responsive to the trafficking problem.

“It does not take long for free people to become not so free,” the policeman said, noting that among the convictions was that of one Indian national who forced seven fellow nationals into labour an enterprise from which Berry said he made millions.