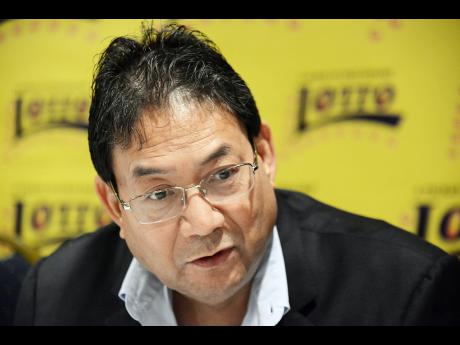 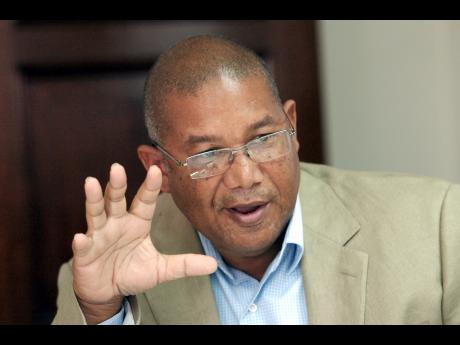 Mayberry also outlined its intention to appoint seven directors in their stead, SVL said in a release in response to recent reports of a $2.9 billion block share transaction buy out of the company by St. Lucia-based Zodiac International Investments and Holdings Limited and Mayberry Investments.

Among the other directors Mayberry is seeking to remove are Richard Foreman, John Graham, Steven Hudson, Ian Moore and James Morrison, the release said.

It said the letter it received was sent under the signatures of Mayberry West Indies, Castries, St Lucia; Bamboo Holdings Limited and Konrad Mark Berry.

The release quoted Hoo as saying that discussions are ongoing.

It said there have been recent reports in the media of the significant shareholder transactions in the last couple of weeks.