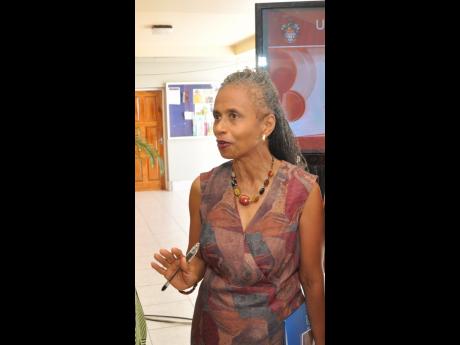 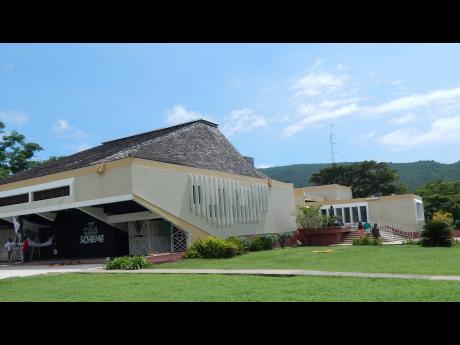 Michael Reckord
A section of the UWI Mona campus as seen in July 2017. The university is positioned to recruit more American students under an agreement with the US Department of Education struck in January 2018.
1
2

The Mona campus of the University of the West Indies, UWI Mona, is cleared to recruit students from the United States who qualify for financing from their federal government.

It took two years for the university to reach agreement with the US Department of Education, the DOE, whose Federal Student Aid office awards more than US$120 billion a year in grants, work-study funds, and loans to more than 13 million students.

The aid covers such expenses as tuition and fees, room and board, books and supplies, transportation, as well as related expenses, such as a computers and dependent care. The funds, however, are disbursed to its partner institutions, and not the students directly.

Campus Registrar Dr Camille Bell-Hutchinson said under the agreement with DOE, UWI is required to carefully scrutinise the American students selected for studies at Mona, who apply for aid. To meet that obligation, UWI is adding newly trained personnel to its Office of Student Financing, she said.

UWI Mona first applied to join the DOE programme in 2016, and was finally granted approval to receive federal funds at the top of this year.

"It is a long process; they check about everything possible. There are hundreds of institutions both in the US and there are not a lot of international institutions, which are eligible. We were in the midst of hundreds of US universities," said Bell-Hutchinson.

"Our system is very different they have four-year colleges, we have three-year. We sent our ordinances and handbooks. They scrutinised all of that. We just got the approval in January," she said.

However, the registrar declined to comment on the amount of funds involved.

The initial agreement ends in 2020, but UWI will reapply a year ahead of its expiration. It allows the university to recruit American students for nearly all of the 500 areas of study it now offers.

"Any institution that introduce new programmes, you have to submit that separately. They are very careful and meticulous. The federal funds are supplied to the university to manage, so review is a tedious task. We have been on training and there is still more training to come," Bell-Hutchinson said.

UWI is currently working on connecting the Office of Student Financing's IT system to DOE's, which it deems a priority.

"Yes, we can advertise and students can apply, but what we want to ensure is that our systems are set up to ensure access to funding. It's not a simple matter; it's extremely intricate. We are required to have compliance audits," said the registrar.

"At this point all we are doing is ensuring the systems are set up properly and we have persons well trained. The US system of support is excellent, especially for international students," she added

Funding for the American students, she said, will vary according to individual needs and the full cost of the programme of study at UWI.

"They take into consideration the total needs of the student. There are formulae to calculate this. There is funding where parents can also apply for a student or child to attend."

Enrolment at the Kingston-based campus is around 19,200 students, but data on the ratio of enrollees who are paying the full economic cost of their programmes was not immediately available.

The university is initially targeting at least 20 Americans to further boost the latter pool, for the 2018/19 academic year, but expects the number to grow to 500 over time. It is also working towards getting its medical and nursing programmes accredited for funding, as these were excluded from the approved programmes in January's agreement, the registrar said.

Mona already accommodates students of varying nationalities, including Americans, according to Bell-Hutchinson, who said the cost of study was a pull-factor. The cost of a full year at UWI, in many instances, she noted, is equivalent to one semester in US schools.

"We have students from about 40 countries studying here now. They find our cultural programmes interesting. We have attractive programmes such as marine biology ... we have them in humanities and social sciences. Others spend a semester or two doing medical rotations," she said.