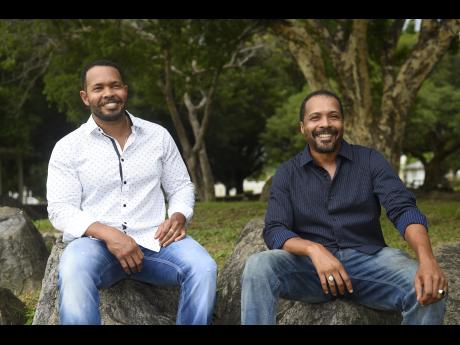 Epican has received planning permission and an environmental permit for construction and operation of the facility, at Shop 3, according to the published decisions of the National Environment & Planning Agency.

Epican did not respond to emailed questions up to press time. The establishment would be a different type of operation at Market Place, which is frequented by locals and travellers for its bars and restaurants.

Epican's agro-processing facility would also represent the latest move by operators in the medicinal ganja industry to set up facilities or signage to promote their businesses, including Kaya Cafe led by Balram Vaswani, and Ganja Cafe led by Dr Henry Lowe of Medicanja.

Epican was co-founded by Dwayne and Karibe McKenzie, who act as the company's president and chief executive officer, respectively. Last October, the Cannabis Licensing Authority (CLA), which regulates the sector, issued licences to Epican to commercially cultivate medical ganja. Subsequently, Epican was reportedly issued two additional licences to process and retail the drug, but the CLA's website offers no confirmation as a search came back with the result of "no licensees are in the database at this time".