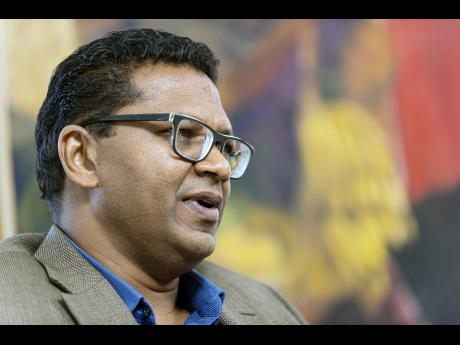 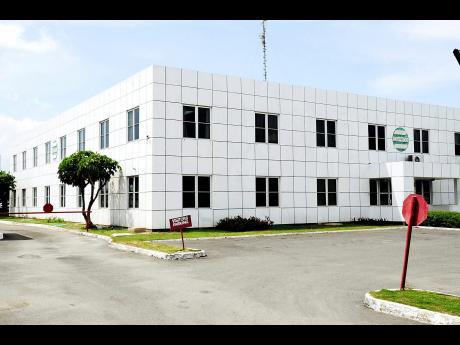 Seprod has struck a cash and shares deal with its largest owner to buy one of its distribution operations, Facey Consumer, at an undisclosed price.

But while Seprod will end up with new assets, the few details of the acquisition released to date suggest that the privately held Musson Jamaica conglomerate could end up with majority control of Seprod, which is a listed company on the Jamaica Stock Exchange. Musson currently holds just over 45 per cent of the manufacturing business.

The transaction for 100 per cent of Facey Consumer is pending shareholder approval of a plan to increase Seprod's authorised capital by 250 million ordinary shares. That vote is scheduled for April 9 at an extraordinary general meeting of shareholders, but, in the meantime, Seprod's top managers have been doing the rounds with some minority owners to explain the structure and implications of the Facey deal.

A portion of the new shares will be issued to Musson subsidiary Facey Group Limited as part payment for Facey Consumer, but Seprod CEO Richard Pandohie declined to say how many units are involved and whether the deal would result in Musson gaining outright control of Seprod. He said only that there are several more steps required to finalise the deal, and that the pricing of the shares would be determined by ongoing valuations and the trading price of the stock.

Under the deal, Seprod will acquire warehousing space and real estate at 53 and 61 Newport Boulevard at Newport West, Kingston, as well as food brands such as Eve and Delight, but more important for the manufacturing company's previously stated goal, it gets a large distribution network that it can leverage to market its own brands.

Pandohie says he expects the new distribution arm to be up and running under Seprod's control in the summer.

"Assuming that all goes well, we are looking at late June to early September of this year," he told the Financial Gleaner. "The truth is the earlier it happens, the better," he said on Monday.

Pandohie did not disclose the names of the shareholders involved in the briefings, but it is likely to have included the top 10 owners comprising pension funds and other institutional investors.

The second-largest owner of Seprod, the Coconut Industry Board, confirmed that it has been consulted, and its chairman, Chris Gentles, said on Tuesday that they would be voting in favour of increasing Seprod's shareholdings at the April 9 meeting.

Gentles said they decided to support the deal, which he called "a sound acquisition", even though the Coconut Board expects it to result in a dilution of its holdings.

"We're seized of the need for a competent distributor offering a very strong distribution leg as a critical strategic move. Based on the work of the independent auditors and those available for acquisition, we are comfortable with Facey," said the Coconut Board chairman.

"We're going to have a smaller share of what we believe to be a much larger take," he added, with reference to expectations that the deal would be accretive for Seprod, that is, it would add to its earnings per share.

Seprod's Chief Financial Officer Damian Dodd says the company has faced probing questions about the deal from minority owners, but is confident it is has the makings of a good deal.

"We've gone to great lengths to ensure that there is full transparency and independence in determining the price, so we commissioned an independent firm to value the business before we moved ahead with the transaction," Dodd told the Financial Gleaner.

He adds that the Facey name will be retained for the business, for now.

Facey Consumer is a wholly owned subsidiary of Facey Group Limited, which is owned by the Musson Group. Seprod is also owned 45.26 per cent by Musson Jamaica Limited. And both Seprod and Musson are chaired by Paul B. Scott.

Given the overlap, although Facey Group is selling its consumer business, the operation effectively remains a member of the Musson family, albeit indirectly.

However, Pandohie and Dodd insist the transaction was done at arm's length and in line with good business practices.

"This is no different than we would have done had it been an unconnected party. We want to know that we're paying a fair price for whatever we acquire," said Dodd. "We're buying Facey's consumer business, which is the food distribution and the pharmaceutical distribution, and that will mean all assets and brands associated with it," he said.

The acquisition of Facey Consumer is being announced a month after Pandohie initially disclosed that he hoped to wrap up such a distribution deal by April, even as Seprod was pressing ahead with other plans to add a distribution operation at Felix Fox Boulevard, which will operate as a special economic zone, for products destined for export.

"This is doing what we were telegraphing. Facey has tremendous infrastructure and distribution capability, but for where we are going we will still need additional investment and we still want to consolidate the operations as close to us as possible, because we want to create the special economic zone," Pandohie said.

Seprod is projecting to grow exports by 40 per cent annually. Foreign sales now contribute 15 per cent of group revenue, but Pandohie expects to grow that to around 30-35 per cent of total revenue in two to three years.