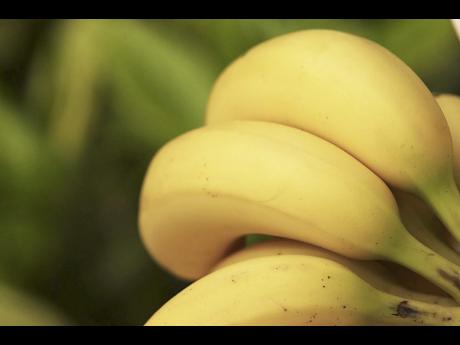 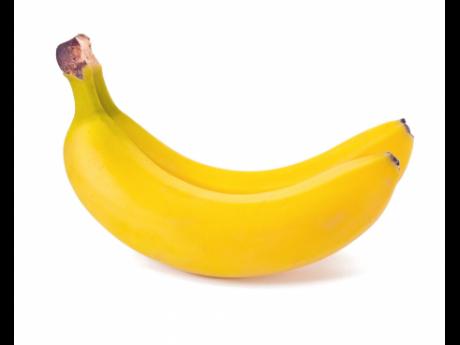 The producers of Windward Islands bananas, Winfresh, is holding talks with the St Lucia government and carton manufacturing company Winera regarding its switch to plastic crates shipment of the fruit to the United Kingdom.

In a statement, Winfresh said the change from the cardboard cartons, which has been a long-standing tradition, was based on the preference of its export clientele - the major UK supermarkets.

"Winfresh's largest super-market customer in the UK, last year, decided to convert fully to the IFCO crates by the end of 2018, and other supermarket customers plan to follow shortly," the group said in its statement.

"Therefore, this is an industrywide trend to move to recyclable packaging. Indeed, the IFCO crates are not new to the local banana industry. More than 50 per cent of the bananas from St Lucia were already being shipped in those crates before the recent change was considered," it noted.

The company, whose principal activity is the sale and marketing of Fairtrade bananas from the Caribbean and Dominican Republic, acknowledged that "to the extent that the banana industry is its principal customer, the change to the new plastic creates would affect Winera and its workers".

However, it noted that the St Lucia banana industry "operates in a competitive market-driven environment" and as such, Winfresh had no control over the decisions of its customers.

"We have no choice but to comply with the demands of the customers and to implement the changes to protect its business and the banana industry. To do otherwise, would be disastrous for all concerned, that is, not just for Winera and its workers, but as well for the banana industry and the St Lucia economy," Winfresh said.