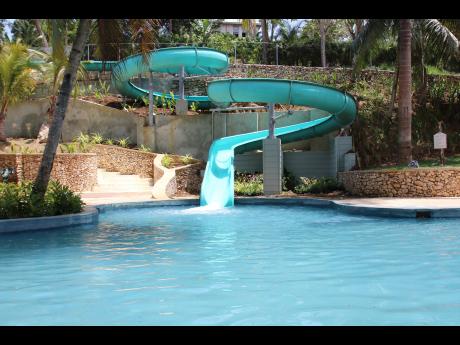 The new waterpark operated by Chukka Adventures at Good Hope in Trelawny. 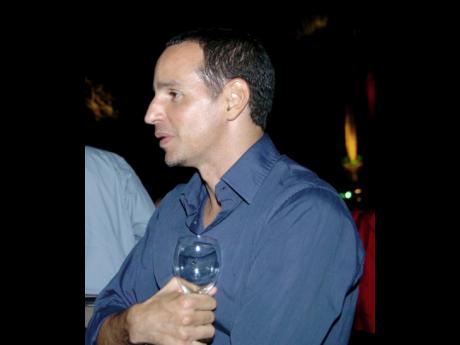 Adventure tourism outfit Chukka Caribbean Adventures has its eyes locked on at least two more regional markets even as it expands and improves the offerings in Jamaica.

To refinance existing debt and fund its growth ambitions, the company has issued a $2-billion dual currency bond that was arranged by Sygnus Capital, with Sagicor Investments Jamaica as co-arranger. The larger portion in Jamaican dollars was fixed at 8.50 per cent while the US dollar portion had a coupon of 6.50 per cent. The bond matures in five years.

Chukka offers tours in seven locations in Jamaica, as well as in Turks & Caicos Islands, St Lucia and Belize.

Director of Treasury Alexander Melville says the majority of Chukka Caribbean's debt was at just over 10 per cent, and that the new bond should yield overall savings of about 25 to 30 per cent on interest costs.

The bond deal will allow Chukka Caribbean to enter more countries, but Melville declined to name the targeted markets, even while noting that execution of their plans hinges on Chukka's partnership with Carnival Cruise Line.

"I am not about to say but yes, we're looking at two or three other islands. All I'll say is that we are working with Carnival Cruise Line where they have the bigger ports," he said.

As to the company's entry strategy for the new markets, Melville said each new entry would be determined case by case, even while positing that one of the options was the 'Chukka-isation' of the targets, that is, rebrand it in the Jamaican company's image.

"How we do it depends on the situation. We can either grow organically or partner with locals. We could also buy into a local company, or for that matter acquire and 'Chukka-ise' them, so to speak," he said.

On the Jamaican side of the operations, Chukka has been busy with improvements. Late last year their operation at Good Hope in Trelawny got a major overhaul at cost of more than US$2 million, financed by Chukka and Good Hope. The project included a water park, and a bar and a restaurant area by the river.

Over at Dunn's River, operated by Urban Development Corporation subsidiary SADCO, Chukka put in a zip line at a cost of US$1 million, according to Melville, who said the line was quietly opened about three months ago after four years of planning and execution.

"It started out slowly with 10 or 15 per day; now, on a slow day we may have 50 persons but on cruise ship days we get up to 200," he said. "We hope to get up to 500 persons per day since Dunn's River is the number one attraction in the Caribbean in terms of people."

Melville also expects the zip line to draw business to Dunn's River, saying it offers guests a better value proposition through a combination of activities where they can get an effective discount.

"You can do a Chukka-Cat where they pick you up in Ocho Rios and sail down to Dunn's River; you climb the falls and then you zip line back down and jump back on the Catamaran to get back to the falls. Effectively, they get a three-in-one tour," Melville said.