Drinks rivals spar over whose soda is healthier 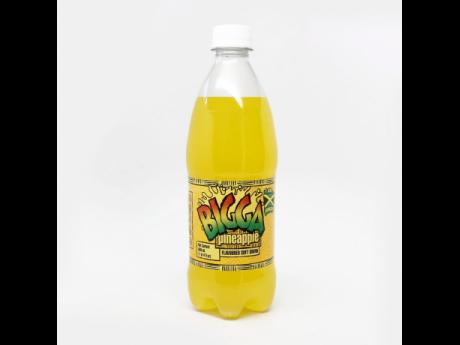 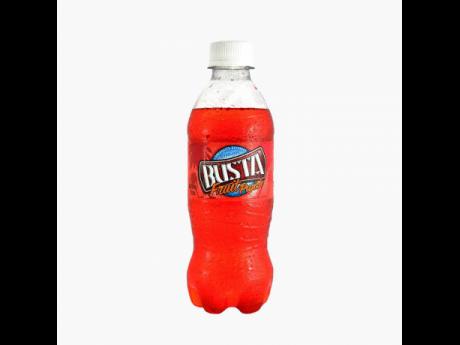 Trinidadian beverage company SM Jaleel, the maker of Busta soft drink, says its recent move to reduce sugar content by 25 per cent in each bottle puts the drink ahead of other beverages in the category in Jamaica, by 7caloric content.

But that claim has received pushback from local manufacturer Wisynco Group, which says it holds pole position as the manufacturer with the lowest calorie count in its soft drinks. The Jamaican company distributes its own brand Bigga, but also bottles for Coca Cola in this market.

The cut in sugar content for Busta is being advertised on social media, with SM Jaleel indicating to the Financial Gleaner that the adjustment in content has been made for all markets served in the Caribbean.

The company operates in Jamaica through subsidiary Jamaica Beverages Limited. Its local competitors include Pepsi-Cola Jamaica Bottling Company Limited and Wisynco, which together control most of the soft drink market, which, at last report from industry sources, was valued at around US$60 million in annual sales.

"Wisynco is the largest manufacturer of 'low and zero sugar-added' products in the Caribbean. Wisynco, based on its range of products, would be the healthiest provider by far of beverages on the local market," Chairman William Mahfood asserted on Wednesday.

"In recent times, we have launched reduced sugar sodas, including Sprite and Schweppes, with 25 per cent less sugar, and Coca Cola Zero sugar products," he said.

The company is also about to launch a new Bigga drink with 30 per cent less sugar.

Mahfood said the 335 millilitre drink currently has about 176 calories, but the reduced sugar content would cut it to "approximately 119 calories".

Mahfood's strong boast of his company's reduced-sugar initiatives comes behind its short-lived lawsuit against The Heart Foundation of Jamaica, which it eventually dropped, for an adverse reference made by the foundation to one of its brands.

SM Jaleel shareholder and spokesperson Anna Mohammed said her company has introduced a sugar substitute for Busta, called sucralose, without affecting the taste profile of the soft drink.

"We have been selling Busta in Jamaica for more than 19 years. It is an extremely popular brand," said Mohammed, who claimed "about five to eight per cent of the carbonated soft drink market.

"However, the industry is very dynamic and these numbers fluctuate regularly," she added.

Mohammed says prior to the 25 per cent reduction, Busta used to have about 30 grams of sugar per eight-ounce serving, but did not speak directly to the calorie count. Caloric tables indicate that 30 grams of sugar have around 116 calories.

Asked what volumes of sugar were used on a monthly basis in its manufacturing operations, Mohammed said the data was not readily available. The change in formulation, she added, has not led to huge savings.

"There is an insignificant change in cost. However, there is a substantial benefit in terms of reduced sugar and caloric content. Busta, when compared with the flavours of our competitors in Jamaica, contains up to 32 per cent less sugar than the rest.

"Therefore, according to the flavour, there is a range from 14 per cent up to 32 per cent less sugar contained in Busta when compared to the other soft drink brands," Mohammed asserted.

Pepsi Jamaica, which distributes PepsiCo and D&G brands, did not respond to requests for comment.

SM Jaleel & Company is a manufacturer of non-alcoholic drinks established in 1924. Subsidiary Jamaica Beverages sells a range of its parent's carbonated soft drinks, fruit juices, purified and flavoured water, energy drinks and other flavoured beverages, including Fruta, Busta and Chubby.

Wisynco is a Jamaican company founded in 1965 as a boot maker. Over time, it segued into other lines of business, including beverages in 1985.