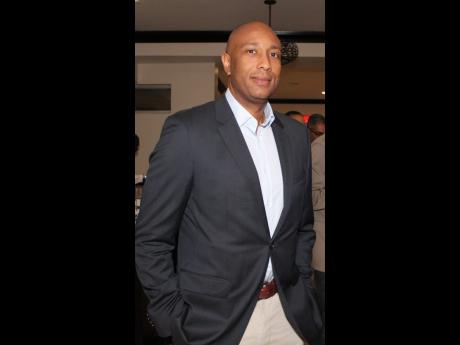 Food distribution company Caribbean Producers Jamaica Limited will spend US$2.7 million ($340m) to grow its warehouse capacity by 50 per cent.

Caribbean Producers is adding 60,000 square feet at its Montego Bay complex, to about 180,000 square feet. The project, which is already under way, is expected to be completed "by the end of the first quarter of 2019", said CEO David Lowe on Thursday.

"Our enhanced distribution centre will have dedicated space and split areas for our dry, chilled and cold business. We are outfitting everything and I can say that it will cost about US$2.5 million," he said on Thursday, revealing the size of the investment in the project for the first time. He later clarified that the investment figure was US$2.7 million.

The expansion at Caribbean Producers' seven-acre complex at Montego Freeport will see a concurrent investment of an additional US$800,000 ($100 million) in warehouse technology.

For the March third quarter, the company posted improved revenue, but costs associated with currency fluctuations and the tamed tourist numbers due to the public state of emergency in St James contributed to lower profit.

"It would have been a great quarter were it not for the externalities," said Lowe.

Quarterly sales grew to US$27.7 million as persons consumed more dairy and wines, but its costs dampened profits, which shrank five per cent to US$918,700.

"We have been increasing our penetration in retail and wholesale markets with new campaigns and product offerings. This focus - route to market - has generated the need for more aggressive acquisition of market share and consequently additional cost," said Lowe.

"Our operating expenses are primarily in Jamaican dollars and revenue in US dollars. So the Jamaican dollar revaluation over the period since our second quarter (ending in December) contributed to the nominal cost creep even with us holding expenses flat in real terms," he said.

Subsequent to the March third quarter, Caribbean Producers raised $500 million through a private placement brokered by Scotia Investments Jamaica at the top of May. The company intends to use the funds to refinance existing debt which matures this month, and to finance the expansion of its operations.