KPREIT draws down loan for new acquisitions in Cayman and Jamaica 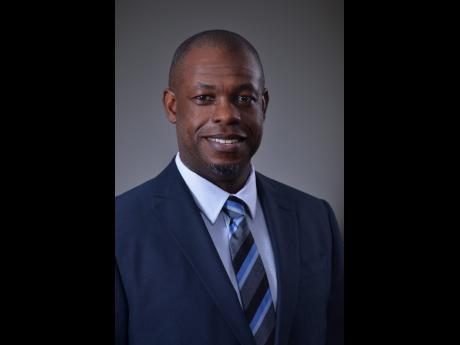 Those acquisitions would be financed by loan proceeds drawn down by the company this month, as well as the disposal of residential property it owns in Miami.

Kingston Properties already closed the sale of a condo unit at the Loft II in downtown Miami, Florida and is in negotiations for two more units in the same building.

In all, KPREIT owned 15 units in the Loft, which were acquired in 2010 as part of its initial foray into the US market.

Richards said the sale was being pursued for the purpose of funding new acquisitions, but was mum on the intake from the first unit, due to ongoing negotiations for the others.

"We bought them back in 2010. At some point, you take your gains," he said, while noting that the company has new acquisitions in mind.

Kingston Properties also indicated in a market filing that it drew down US$800,000 from an existing loan facility with Terrabank NA in Florida for acquisition of new properties.

According to Richards, the KPREIT previously tapped the same source for US$3 million.

He noted that the new properties being eyed for acquisition were commercial, tenanted and cash-positive operations.

Close of deal, he stated was likely to occur by August of this year.

The company's focus on Cayman and Jamaican markets, Richards said, was in line with the already stated policy of geographical diversification.

In January 2017, KPREIT acquired its first property in the Cayman Islands - a fully tenanted and mixed-use building in the West Bay Beach South area.

Its other properties include a commercial complex on Red Hills Road and warehouse facilities on Spanish Town road in Kingston, together amounting to more than 100,000 square feet of space.

Properties in the United States include the 14 remaining condos in the Loft, five residential units on NE 1st Avenue in Miami, four condos in Bayshore Fort Lauderdale and three condos in North Bay Shore drive Miami.