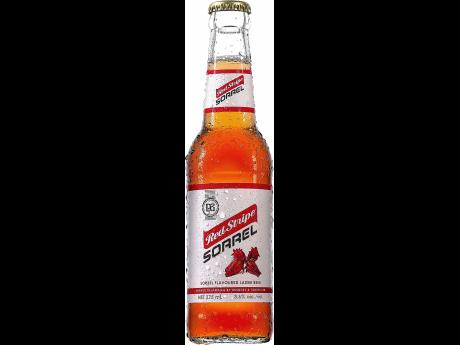 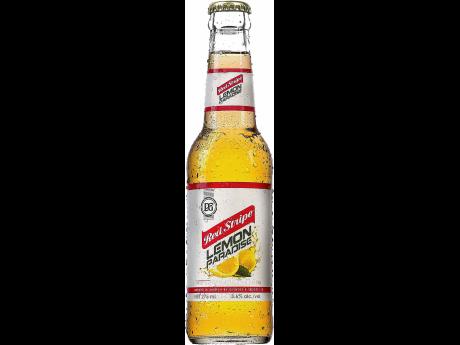 New variations of Red Stripe are being considered for the Jamaican market, where the sorrel beer and other fruity flavours have become runaway favourites.

Sorrel is normally a yuletide drink for Jamaica, but when it comes to beer and other drinks, there has been a culture shift.

"Red Stripe Sorrel was introduced for Christmas in 2014. Funnily, it was intended solely as a seasonal 'in and out' [product], but the overwhelming response from consumers forced the business to produce year round. Today, sorrel is a key driver in the growth of the Red Stripe portfolio," said Senior Brand Manager, Red Stripe Global and Domestic, Nasha Douglas.

"Consumers are attracted to the taste profile, the combination of two of Jamaica's favourites, sorrel and Red Stripe beer. To be honest, it has been incredibly challenging keeping up with the demand for both flavours (sorrel and lemon paradise), but sorrel definitely drives that demand," Douglas said.

Lemon paradise, which is Red Stripe's "second most popular flavour", was introduced in 2015.

The hibiscus sabdariffa, known as sorrel, is usually harvested in large quantities in late November to early December in Jamaica. Red Stripe is not the only company to buck the holiday trend. Sorrel-flavoured fruit beverages from local drinks companies are now a common feature on beverage shelves in grocery stores.

Douglas said Red Stripe spent two years developing the right profile for its sorrel beer, but would not comment on the volumes produced nor the sourcing of raw material, saying the company was in its quiet period and as such, was precluded from disclosing information not already in the public domain.

Red Stripe Jamaica is considering adding other variations that appeal specifically to the Jamaican palate, she said.