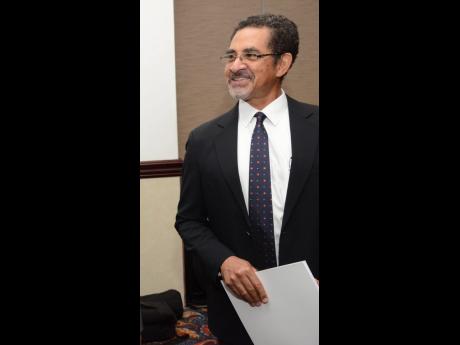 Sterling Investments Limited's shareholders voted overwhelmingly to approve an increase in the company's share capital, a rights issue and a five-for-one stock split at an extraordinary general meeting on Monday.

In excess of 90 per cent of the votes were cast for all of the four resolutions.

The stock split takes effect on October 23. It will grow the number of issued shares to around 306 million units, each of which will trade at one-fifth the price. On Monday, the stock was trading at $25 per share.

Resolution number two authorised Sterling Investment to increase its share capital to two billion ordinary shares and 10,000 preference shares. It sets the stage for a rights issue that Sterling Investments previously disclosed would provide funds for its planned entry into the venture financing market.

The final resolution was a procedural one, which allows the directors and the company secretary to take all the necessary steps and appropriate documentation that are needed for the stock split and the rights issue.

The bulk of the company's investments are held in US-denominated bonds that the company says offers an effective buffer against local currency depreciation and inflation.