As Canada legalises marijuana, other countries likely to follow 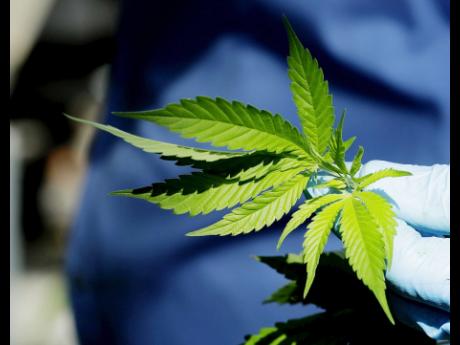 AP
In this September 25, 2018 photo, a worker holds a marijuana plant leaf in a massive tomato greenhouse being renovated to grow pot in Delta, British Columbia. Canada became the largest country with a legal national marijuana marketplace as sales began early Wednesday, October 17, 2018. 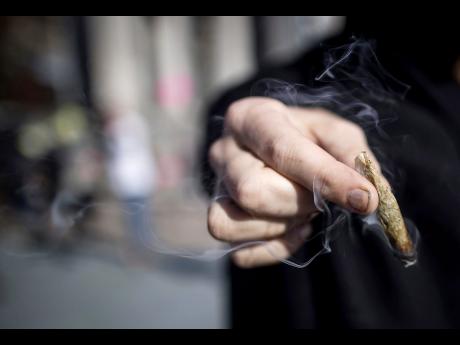 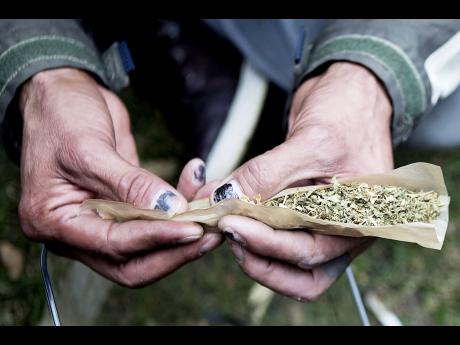 More than two dozen countries have relaxed their marijuana or other drug laws, and a number could consider legalising in the not-too-distant future. The South American nation of Uruguay was first to legalise marijuana in 2013.

Canada became the second on Wednesday and its size and global standing likely will encourage others to follow. Other countries may follow:

The government announced late last year that medical marijuana would be allowed, and the country is due to hold a national referendum by 2020 on whether to legalise and regulate adult use of marijuana. The exact language and scope of the referendum question remain unclear.

"That they've agreed to have a referendum shows how far the debate has come in New Zealand," says Steve Rolles, a senior policy analyst at Transform, a global drug law reform organisation based in England. "And the fact they have a model in Canada - a country they have good relations with, that they're quite similar to culturally - can only help the reform cause."

For now, recreational cannabis remains illegal, with possible penalties ranging from a US$500 fine for possession to a 14-year jail term for its growth or distribution.

Ravaged by drug war violence and corruption, Mexico decriminalised the possession of small amounts of marijuana and other drugs in 2009. A series of Mexico Supreme Court rulings beginning in 2015 began laying the groundwork for marijuana legalisation by holding that people should have the right to grow and distribute marijuana for personal use.

The country's incoming interior minister, Olga Sanchez Cordero, participated in some of those rulings as a Supreme Court justice and has said she will push for broad marijuana legalisation. She has the blessing of incoming President Andres Manuel Lopez Obrador, who won office in July and whose party controls both houses of Mexico's Congress.

"Mexico is really the significant comer in this debate," says John Walsh, of the advocacy group Washington Office on Latin America. "It's likely they'll be debating legislation to regulate their national cannabis market next year."

Former President Vicente Fox, who calls himself a soldier in the global campaign to legalise marijuana, earlier this year joined the board of directors of venerable cannabis publication High Times to advance his agenda.

Hoping to keep pot users away from dealers of harder drugs, the Netherlands in the late 1970s began allowing "coffee shops" to sell marijuana. The shops remain a popular attraction, especially in Amsterdam, but the drug remains illegal elsewhere in the country and purveyors have long complained about having to resort to the black market to obtain it since cultivation is outlawed. Critics say the system has allowed criminal organisations and money laundering to persist.

That could be changing. The new Dutch government has committed to a trial program by which it will license a producer to provide marijuana in six to 10 cities.

South Africa's Supreme Court ruled last month that adults can use marijuana and grow it for personal consumption - in private.

It remains a conservative country, but Rolles says the ruling, combined with Canada's move, has "opened the door for a more serious debate about how legalisation might proceed in South Africa."

Reform advocates have been promoting marijuana legalisation in Italy for years, without success. But in late 2016, a law legalising production of hemp - a very low-THC version of cannabis favoured for myriad industrial uses - took effect. Since then, the dried flowers of those plants have been sold in some shops, giving supporters new hope for future legalisation efforts.

A marijuana regulation measure has been making its way through Italy's parliament and still needs support from more legislators. Italy could be a "dark horse in the race to be the first country to legalise in Europe," Rolles says.

With its northern neighbour legalising and its southern neighbour mulling it, can the world's most influential proponent of the drug war be far behind?

Canada's legalisation has left proponents in the US calling for Congress to act. Senator Ron Wyden, a Democrat who represents Oregon, one of the legal marijuana states, called prohibition a "failed policy that wastes resources and destroys lives".

"Now that our neighbour to the north is opening its legal cannabis market, the longer we delay, the longer we miss out on potentially significant economic opportunities for Oregon and other states across the country," he said in a written statement.