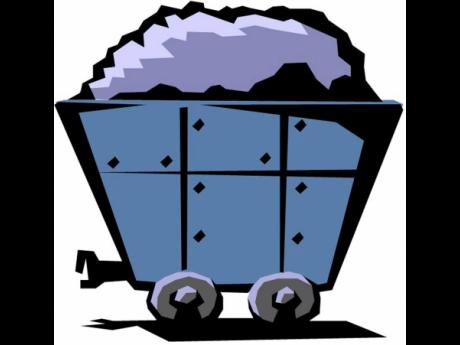 Environmental groups claimed on Tuesday that 10 utility companies are responsible for the majority of premature deaths caused by emissions from coal-fired power plants in Europe.

In a report on the health impacts of coal emissions across Europe, five campaign groups blamed the utility companies for 7,600 premature deaths and millions of work days lost because of health problems in 2016.

Emissions from German utility company RWE are said to be responsible for the highest number of premature deaths, mostly from tiny particles known as PM2.5.

RWE said it abides by legal limits on emissions and continually tries to lower them.

The five groups, which include Greenpeace, have long campaigned for the closure of Europe's coal plants, arguing that their greenhouse gas emissions undermine international efforts to curb global warming.

The new report comes less than two weeks before the start of this year's global climate conference in Poland. Leaders are expected to pass a declaration at the start of the talks - held in Katowice, in the heart of Poland's coal-mining region - on finding a "just transition" for tens of thousands of workers involved in extracting the fossil fuel.

The activists' report finds that four of the most damaging companies operate in Germany, though their harmful emissions are carried far beyond the country's borders. Polish, Czech, Spanish and Bulgarian companies also feature in the top ten.

Dr Michael Barczok, a spokesman for the German Pulmonologists Association, said the harmful health effects of PM2.5s described in the study - such as their contribution to increased risk of asthma, heart disease, cancer, diabetes and strokes - are well-established

"It's true that coal can trigger these illnesses," said Barczok, a practicing pulmonologist who wasn't involved with the report and declined to comment on the precise figures. "We have to assume people are sickened by this, or that it can contribute to their premature deaths."