Meng Wanzhou's rise through the ranks at Huawei 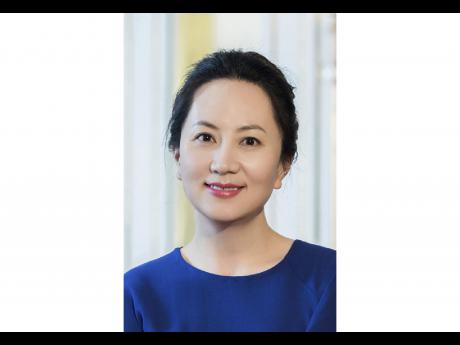 AP
In this undated photo released by Huawei, Huawei's chief financial officer Meng Wanzhou is seen in a portrait. 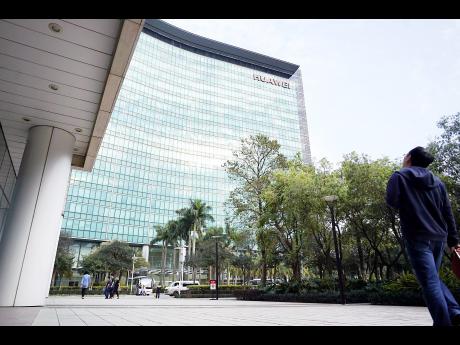 Before her dramatic arrest in Canada, few had heard of Meng Wanzhou.

Meng, 46, is chief financial officer and deputy chairwoman of the board of Chinese telecoms company Huawei. She now faces extradition to the United States reportedly on charges of trying to evade US sanctions on Iran. On Friday, she appeared in a Canadian court to seek bail.

Sporting a green sweater, Meng Wanzhou smiled and spoke to her lawyer as she waited for the judge to arrive.

Meng is the daughter of Huawei founder Ren Zhengfei, a former Chinese military engineer. She's likely his heir apparent. While personal details are scant, she is married and has a son and a daughter, Huawei said.

Meng, who takes her last name from her mother, received a master's degree from Huazhong University of Science and Technology in Wuhun, China, and started in a low-level position at Huawei in 1993 when she in her 20s. That was about six years after the company was founded to sell phone switches.

Since then, Huawei has grown into the world's biggest supplier of network gear for phone and Internet companies. The company also makes smartphones and has been the second-leading seller for two

consecutive quarters, behind Samsung and ahead of Apple, according to IDC. Apple tends to be strongest in the current, holiday quarter.

Meng has risen up the ranks as the company has grown. She held a variety of finance and accounting roles, including CFO of Huawei Hong Kong and president of the accounting management department, before taking on her current roles. According to a company bio, Meng has been involved in a number of Huawei restructuring moves, including centralising and improving its finance and accounting departments as the company expanded.

Meng was detained by Canadian authorities in Vancouver as she was changing flights last Saturday - the same day that Presidents Donald Trump and Xi Jinping agreed to a trade truce in Buenos Aires, Argentina.

The Globe and Mail newspaper, citing law enforcement sources, reported that Meng is suspected of trying to evade US sanctions on Iran.

Her arrest has drawn criticism from Russia and China as an example of the United States' heavy-handed policies. China says Meng has broken no US or Canadian law.

Huawei has been a subject of US national security concerns for years, and Meng's case echoes well beyond tariffs or market access. Washington and Beijing are locked in a clash between the world's two largest economies for economic and political dominance for decades to come.