Barita targets $4b from rights issue 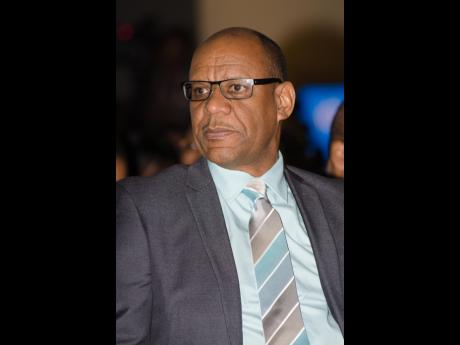 Barita Investments Limited plans to raise $4 billion in a rights issue that could be used for future acquisitions.

The company's stock, which trades as BIL, has nearly tripled in price since the end of summer, and while the rights issue will dilute current ownership in Barita somewhat - the offer is structured to allow investors to buy shares not taken up by existing shareholders - it will bolster the company's capital, which was estimated at $3.25 billion at year ending September.

"It is aimed at strengthening the capital base of Barita to enable Barita to take advantage of any opportunity that may develop whether locally or offshore," said Managing Director Ian McNaughton.

"A rights issue is, in our opinion, the right way to ensure that our existing minority shareholders who have had the confidence in the company are given an opportunity to access additional shares at a discount," McNaughton said.

Barita's shares were trading at less than $10 in September but are now hovering above $32 following the closing of its acquisition by Cornerstone United Holdings Jamaica Limited and its fourth-quarter earnings report that showed a big spike in annual profit.

The rights issue of 258.06 million shares at $15.50 per share is available for subscription from January 8. The offer closes on January 22 for existing shareholders and on January 25 for excess shares not taken up by current stockholders.

The rights issue will result in 10 additional shares for every 17 shares held by existing stockholders of ordinary BIL shares.