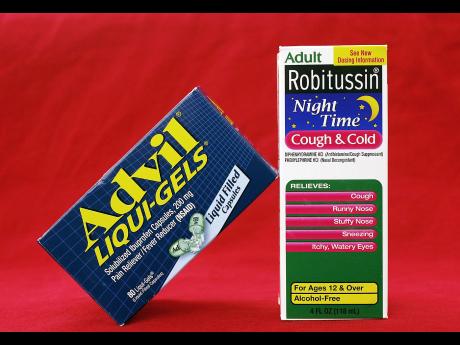 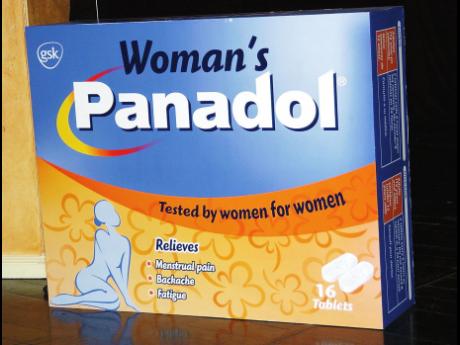 Drugmakers GlaxoSmithKline, GSK, and Pfizer plan to merge their consumer health businesses into what will be the world leader in sales of non-prescription medicines such as pain relievers, vitamins and cold remedies.

The new joint venture would have combined annual sales of US$12.7 billion (£9.8 billion).

UK-based GSK will own 68 per cent of the venture, and New York-based Pfizer, the biggest US drugmaker, will own the remaining 32 per cent stake.

The companies said the joint venture will have a worldwide market share of 7.3 per cent, ahead of the nearest competitor at 4.1 per cent. It will have the No. 1 or No. 2 market share positions in key countries and regions, including the US, Europe, China and India, and in categories including pain relief, respiratory medicines, vitamins and supplements, and digestive health products.

Spokespeople for both GlaxoSmithKline and Pfizer on Wednesday said they couldn't comment yet or had no information on changes consumers might see in the combined product line-up, whether product prices might be changed and whether the new business would be developing additional consumer items.

It is expected to take three years to merge the businesses across some 100 countries as well as to wait for the uncertainties surrounding Britain's departure from the European Union to subside. The companies eventually plan to spin off the joint venture into an independent company, likely in several years, and list its stock in the United Kingdom.

"I'm confident we'll be in a more settled environment than we are in today," said GlaxoSmithKline PLC CEO Emma Walmsley.

Some planned divestments of US$1.3 billion would be expected to cover the costs of the integration. Annual costs will be slashed by £500 million.

Shareholders had long pressured GSK to split up, mindful of the complexities of trying to create blockbuster drugs, while selling lower-profit consumer products. But the move surprised analysts because Walmsley, who took over in April, had seemed at first to be following in the footsteps of her predecessor, Andrew Witty, in resisting such a change.

Walmsley said the deal presents a way forward for GSK to become a global pharmaceuticals and vaccines company focused on advanced technologies.

"Ultimately, our goal is to create two exceptional UK-based global companies with the right capital structures, both of which are well positioned to deliver improving returns to shareholders and significant benefits to patients and consumers worldwide," she said.

Pfizer, the maker of Viagra and nerve pain treatment Lyrica, meanwhile has been under similar pressure from shareholders to split up. It had been planning to exit consumer health, putting that business up for sale just over a year ago. It found no takers, but in July announced yet another minor business reorganisation to occur in 2019, under the watch of Albert Bourla, who will succeed Ian Read as CEO in January.

This rearrangement will leave Pfizer with an innovative medicines segment that sells and develops new drugs and vaccines such as its blockbuster Prevnar vaccine, and an established medicines business that sells older drugs like the cholesterol pill Lipitor, that have lost patent protection. The GSK deal resolves the future of the consumer health business.