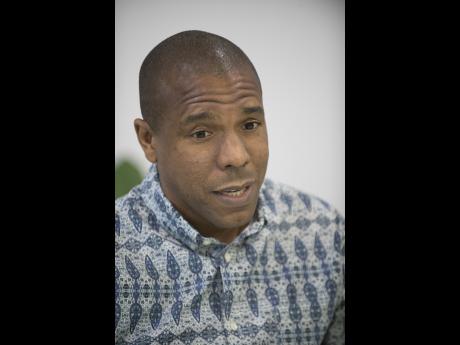 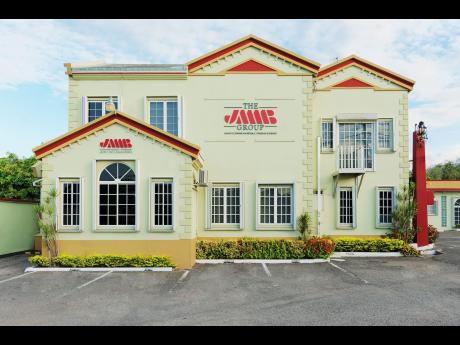 "We are now the largest individual shareholder in JMMB," said Christopher Williams, the president and CEO of Proven Management Limited, the management company for Proven Investments. "We bought 20 per cent of JMMB from NCB Financial Group."

Proven acquired 326.277 million units of JMMB Group on December 27. The trade crossed the market at $28.25 per share on Thursday, a price that NCB Financial later confirmed in a market filing. The stock closed the week at $28.31 on Friday.

"This is a long term play," said Williams when asked about the timeline for realising a return on the investment. As to the timing of the purchase, he said that Proven had JMMB Group in its sights for a while but decided to take the plunge because of prevailing conditions in which interest rates are on the decline.

Williams described the interest rates on the loan used to fund the acquisition as "attractive" and within single-digit territory.

"Interest rates are now attractive enough to take long-term investment decisions. That was always a missing piece, and now we are able to execute the deal," he said. "Obviously, JMMB is a mega brand, and we think that it's a brand that can offer us significant synergies."

The acquisition fits into Proven's growth strategy, which focuses on diversified geographic assets.

JMMB Group was founded by the late Joan Duncan, whose heirs hold at least 11.24 per cent of the company through four vehicles. The business, which has siblings CEO Keith Duncan and Executive Director Donna Duncan-Scott in primary roles, is now a regional group with businesses in banking, investment, and insurance in Jamaica, Trinidad & Tobago, and the Dominican Republic.

JMMB's assets are mainly held in Jamaica, but the conglomerate continues to grow in the Dominican Republic and Trinidad. At September, JMMB Group's total assets were estimated at $324 billion and its net worth at $26.7 billion.

"It is a regional brand and no longer a local brand. It fits nicely with our strategic diversification strategy," Williams said. He adds that growth in JMMB's banking arm locally and within the region was its most attractive prospect.

Alongside Proven Investments, which now owns the single largest block of shares amounting to a 20.01 per cent stake, the other top holders of the JMMBGL stock are Trustee JMMB ESOP, 9.15 per cent; CLICO Trinidad Limited, 6.34 per cent; PanJam, 6.18 per cent; and National Insurance Fund, 4.89 per cent.

NCB Financial says that it will book a gain of nearly $3 billion on the sale of the JMMB shares to Proven. The transaction marks NCB's full exit from the JMMB investment, the banking group having previously divested 100 million shares, or 6.1 per cent, of the holdings to PanJam Investment Limited in September.