Armstrong out as Sagicor reshuffles managers 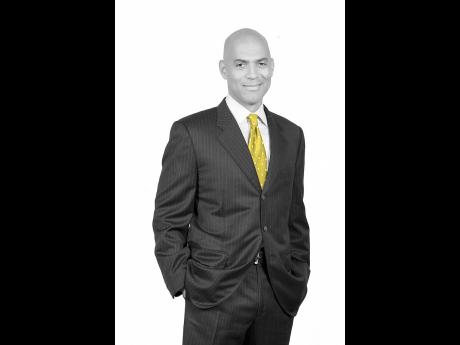 Philip Armstrong, one of the more senior members of the Sagicor Group executive team, will leave the insurance conglomerate at the end of May, according to a market filing on Tuesday.

His departure, set for May 24, comes amid what seems to be a management shuffle at Sagicor Group as the Jamaican subsidiary and its Barbadian parent prepare to go through an ownership transition. But the development is still surprising, given Armstrong’s more expansive role at the company as executive vice-president for strategy and innovation and chief technology officer under the leadership of CEO Christopher Zacca.

Last week, Sagicor Group Jamaica announced the restructuring of its Enterprise Risk Management and Compliance Department; the imminent departure of the vice-president in charge of that portfolio, Hope Wint, on March 22; and the appointment of Danielle Davidson as chief risk officer and compliance officer, effective March 25, who was tapped for the position by a special search committee.

Sagicor, meanwhile, continues its search for the newly created position of chief information officer to lead the company’s drive to digitise its operations.

Late last year, Sagicor Financial Corporation announced that the regional group was being acquired by Canadian private-­equity firm Alignvest Canada under a US$536-million deal that is ­subject to regulatory approval.

Shareholders will vote on a new scheme of arrangement for Sagicor Financial on March 13 in Barbados.

Sagicor Financial, a near-two-decade-old Caribbean company whose products and services include life, health, and general insurance; ­banking; pensions; annuities; and real estate, operates in 22 markets, including the United States and countries in the Caribbean. Jamaica is one of its top-performing markets.