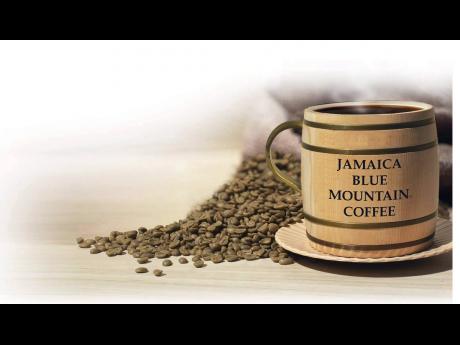 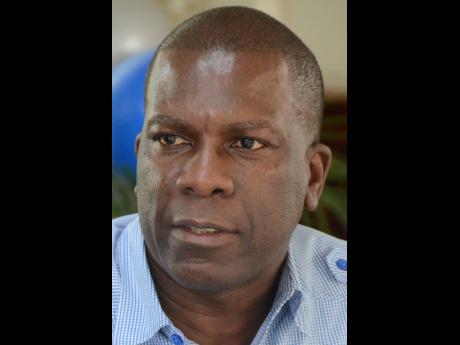 In April, at least nine Jamaican coffee outfits will head to Boston for the annual Speciality Coffee Association’s exhibition, where they will showcase their brands of Jamaica Blue Mountain, or JBM, coffee in a single booth.

It’s meant to be the start of a tour de force by Jamaican interests who are setting the stage to go after a bigger slice of the US market, where annual coffee consumption is valued at around US$45 billion, even as Jamaica’s coffee earnings head south.

The marketing push will see sector interests showing up at other trade events, all with the backing of the State, which is helping them to raise the profile of their brands. It follows the January 4 signing of a marketing pact by the Jamaica Coffee Exporters Association, JCEA, state marketing agency Jampro, and sector regulator, the Jamaica Agricultural Commodities Regulatory Authority, JACRA.

“Note that the JCEA agreed that the members would pay a cess on the importation of coffee into Jamaica on the condition that this cess is used for the development and the expansion of the Jamaica Coffee Industry, and this includes local and international marketing,” said Grant.

Under the reform of the commodities sector, which led to the creation and operationalisation of JACRA just over a year ago, the coffee interests are subject to a cess on different aspects of their operations, charges that vary across categories but range up to US$2.40 cents per kilogramme.

“The cess on imported coffee is paid on the condition that these funds are used for the development and marketing of the Jamaica coffee industry. JCEA has engaged Jampro to assist in the development of the marketing framework,” Grant said.

The push to diversify the geographic markets for coffee comes as export sales are on the decline. Of the 235,000 boxes produced from the last crop, the JCEA estimates that only 70 per cent was sold.

The estimated 30 per cent inventory left over “is significantly more that the norm”, the JCEA president said.

“It must be noted that a number of our buyers are also carrying JBM inventory in the USA, Japan and other markets,” he added.

The top three markets for JBM is Japan 70 per cent; United States, 20 per cent; and other Asian countries and Europe, 10 per cent.

In relative terms, 2016 was a good year for coffee exports, the value of which grew to nearly US$28 million. But then came 2017. Sales plunged to US$19 million and continued falling last year to US$15 million, according to data from both JACRA and the Economic and Social Survey of Jamaica report produced annually by the Planning Institute of Jamaica.

For 2019, Grant said the strategy will be to court the US as well as refresh the JBM brand in Japan, which is now considered a mature market for coffee, meaning there is little room to deepen market penetration. A ‘JBM Coffee Day’ is planned for Japan, and the exporters will also show up at the SCA Japan Coffee Exhibition in September.

The market diversification strategy is a medium-term plan whose goal is to upsize the US market from 20 per cent to 35 per cent consumption of JBM coffee, but the groundwork begins now, starting with the SCA Boston trade show.

“Jamaica Blue Mountain coffee is internationally recognised as one of the best coffees in the world. As new entrants get into the premium coffee market globally, it is critical that Jamaica maintain our position and grow our brand presence in the international markets,” Grant said.

“We need to develop the demand from the wealthy consumers in areas such as Japan, the USA, China, India, Europe, the UK and Canada.”

The SCA Boston event is expected to be attended by over 25,000 coffee aficionados. Jamaica, through the JCEA, will be participating for the first time in over 25 years, Grant said.

The overall cost of attending the show for the Jamaican delegation is US$100,000, inclusive of US$35,000 for the booth. The cost of the booth will be split among the Jamaican participants, which Grant said also includes Jampro and JACRA representatives, while JCEA will cover the rest of the expenses.

JACRA will also onboard with the JCEA for the upcoming SCA Japan exhibition in September, and the exporters are trying to persuade Jampro to do likewise, he said.