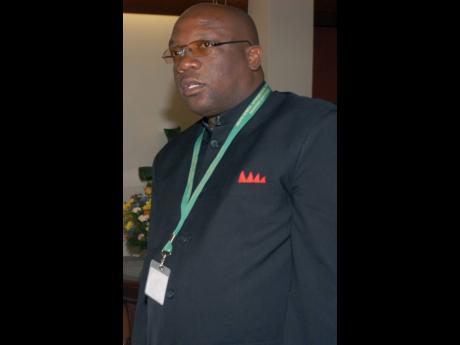 Dr Timothy Harris, the prime minister of St Kitts-Nevis, says new threats are emerging to the sovereignty of Caricom member states, and is pointing fingers at the EU bloc.

Speaking as the current chairman of Caricom at the 30th Inter-Sessional Meeting of the Conference, which opened in his country on Wednesday, Harris says the demands of the European Union (EU) are harmful to the financial viability of Caribbean countries, and that the revenue-earning measures of the small states were being deliberately targeted.

The European bloc is “going well beyond the regulations and requirements of the OECD, of which they are a part, and with which our countries are largely compliant. Further, the selective application of their strictures does not apply to everyone and has a distinct bias,” Harris charged.

“The EU preferences for sugar and bananas have long gone. Financial services are under threat. Denial of correspondent banking services affects our tourism sector and, indeed, our capability to engage in international transactions, such as when credit card transactions are delayed, and it also affects remittances, a significant financial element in many of our economies,” said Harris.

“Citizenship by Investment programmes are being attacked. Ship-flagging is being questioned. In sum, stumbling blocks are put in our development pathways,” he charged.

The Caricom chair said that while regional nations with heavy debt burdens faced the challenges of weather and increasing infrastructure expenses, they are also finding it difficult to source development financing.

Several member states have graduated into the middle-income category, and so don’t qualify for some development aid, but are still vulnerable, he said.

“To exacerbate the problem, many of us are unable to source concessional development financing, having graduated out of access by the use of GDP per capita as the major criterion, rather than the more comprehensive vulnerability index.”

He urged member states to use its unified voice to fight back, forge strategic alliances and persist with its advocacy to contest what he described as unjust actions.

“Together we can forge a path and find creative solutions to ensure progress towards sustainable development. That is the power of unity,” he said.