Flow Jamaica sales grow, but demand for handsets on the decline 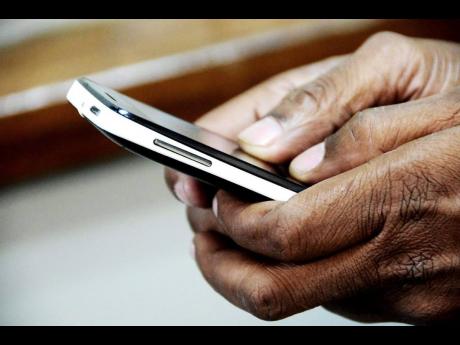 Cable & Wireless Jamaica, which trades as Flow Jamaica, increased its mobile subscribers in 2018, but handset sales declined, according to the wider group, which aims to source cheaper handsets.

Liberty Latin America, LiLAC, thinks that cheaper mobile phones will remove the barriers to high speed mobile LTE adoption, which stands at about 50 per cent for the region.

“We are encouraging prepaid to stay online for longer,” said LiLAC CEO Balan Nair in an investor conference called following the release of the group’s full-year earnings report last week.

“As we look to 2019 and beyond, one of the constraints for LTE adoption is the availability of entry level handsets. Solving this is a key priority for our new chief technology officer. And our procurement team is working to find ones fit for purpose,” Nair said.

Across the LiLAC group, a decrease in mobile handset costs of US$4 million, or 7.1 per cent, was linked primarily to “lower mobile handset sales in Jamaica and Panama”.

Flow Jamaica increased its subscribers for the year, January to December 2018, which contributed to a six per cent increase in revenues to US$362 million, or $46 billion in local currency.

With the increase in sales, Jamaica maintained its position as the top-earning Caribbean market for LiLAC but behind its Latin American counterparts. Flow Jamaica’s profits were not disclosed in LiLACs financials.

The LiLAC group, which operates in Panama, Chile, Costa Rica and a series of Caribbean countries increased revenue by three per cent to US$3.7 billion in the year, but made a net loss of US$585 million.

It was still an improvement on the US$651 million of losses the previous year.

The markets in Panama and The Bahamas are facing competition from new players, which led to reduced mobile subscribers, but Nair said those operations were largely stabilised in the fourth quarter.

Referring to the markets that fall under LiLAC’s Cable and Wireless Communications grouping, Nair commented: “We are the incumbents in these markets and always held a defensive posture. We are now changing our culture to fight back.”