Insurance market rivalry heats up with entry of Massy United 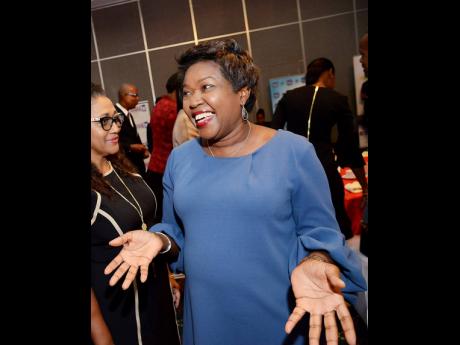 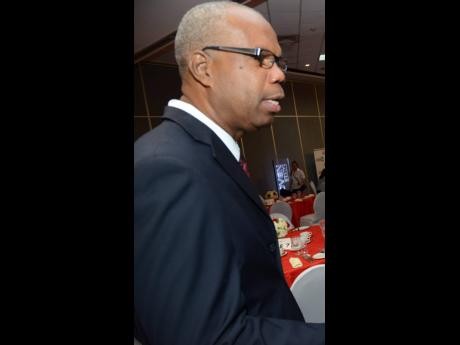 A new entrant with tentacles throughout the Caribbean formally announced that it was open for business from New Kingston on Wednesday, nearly five years after the Massy conglomerate disclosed its plans to become a player in the general-insurance market.

Forty-year-old Massy United Insurance is already present in 18 other islands in the English- and Dutch-speaking Caribbean.

The Jamaican operation, which has been in business since last November, is headed by Winsome Gibbs, a chartered insurer, who will also oversee the Cayman market from her New Kingston offices on the PanJam building.

Both GraceKennedy and Trinidad-based Massy Holdings are formidable operations with international reach, but Massy is 10 years younger and nearly twice the size of GK, with book assets of TT$12.9 billion, or $246 billion when translated to Jamaican currency. GK’s assets total J$135 billion.

Some of the top companies in the sector include Advantage General, BCIC, GK General, General Accident and ICWI.

At Massy United’s official launch, Minister of Finance Nigel Clarke said its market entry would be “good for competition” and, further, and a sign of Jamaica’s improving economy.

Massy, he said, was previously heavily invested in Jamaica and appeared to be returning to this track as economic conditions improve. The conglomerate also operates businesses Massy Gas, Massy Technology and Massy Distribution in Jamaica.

Its last acquisition in Jamaica was in 2006, when it bought the cooking gas assets of Shell, known as Gaspro, and created Massy Gas Products.

Massy country manager Peter Graham says the conglomerate pulled in revenue of US$1.8 billion in 2018 and employs 12,200 workers. He also announced that the conglomerate was exploring other investments to expand its footprint in Jamaica even further.

“We operate 47 supermarkets, yet none in Jamaica. We want to change that,” he said. It would be another area in which Massy would provide rivalry for GraceKennedy, which operates the Hi-Lo supermarket chain.

Gibbs told the Financial Gleaner that Massy United was a US$200-million company with “a diverse knowledge of claims handling and management due to their regional footprint” that it can leverage for business in the Jamaican market. Some of that business, she affirmed, is expected to flow from Massy’s own businesses in Jamaica.

Massy United faced losses as a result of hurricanes Irma and Maria in 2017, but Gibbs boasted that customers in nine affected markets were quickly paid claims totalling US$275 million.

“In fact, despite suffering a financial loss that year, Massy United was able to rebound to earn a profit of about US$4.5 million the following year,” she said.

The branch manager declined to disclose the costs associated with Massy’s market entry and projections for premium growth.

In describing the local competition, she commented: “Let’s just say all general-insurance companies are our competitors and our business partners as the industry requires participation or collaboration,” she said.

Gibbs is a 30-year veteran of the general-insurance industry in Jamaica. She spent 13 years with GK insurance before joining Massy in 2017. She also worked with Globe Insurance, which now operates as Guardian General, and ICWI.

The insurance executive boasts of her strong knowledge of the local brokerage network and auto companies, while noting that auto insurance was the bread and butter of the general-insurance trade.

Massy Holding’s interest in the local insurance market was first announced in 2014 by group president and CEO Gervase Warner on a visit to Kingston during the formal rebranding and renaming of the conglomerate from Neal & Massy to Massy Holdings.