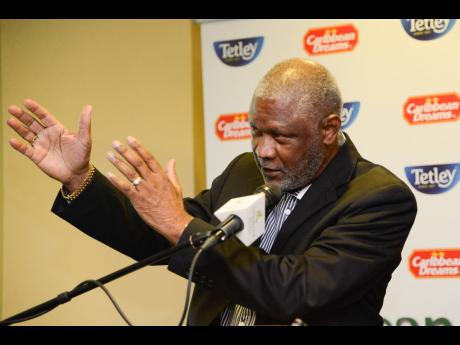 Jamaican Teas Limited has hived off its investment portfolio, inclusive of the KIW International holdings, into a new subsidiary that is to be listed on the stock market.

Jamaican Teas chairman John Jackson says the preparations are ongoing for an initial offering of shares in the new entity, called QWI Investments, and the float would be done through the main market of the Jamaica Stock Exchange.

“We believe strongly that we have a team of persons with investment skills that will actually deliver good returns over time,” Jackson said. “We have some skills, and one of those is the ­ability to look around a corner. that is critical in investment if you are going to beat the market,” he said.

Mahfood told The Gleaner that they hope to raise around $500 million from the IPO, which would be ploughed into new equity investments.

“We’re limiting the investments to the stock market, whether local or overseas. We’re not going to be getting into non-public companies or real estate in a big way,” he said.

He adds that QWI’s ­administrative and personnel functions will be contracted “to other members in the group”.