Panama the likely venue for arbitration over Petrojam shares 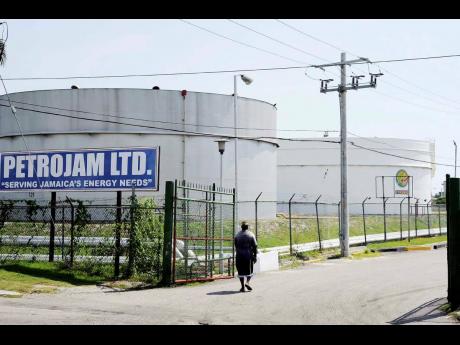 File
A section of the Petrojam oil refinery in Kingston

Lawyers represen-ting Petróleos de Venezuela, SA (PDVSA) are said to have chosen Panama as the venue to pursue the settlement of the ongoing dispute between Venezuela and Jamaica over the South American country’s share in Petrojam, the Jamaican oil refinery.

PDVSA is the parent company of PVD Caribe, the company which owns 49 per cent of the shares in the refinery. The Financial Gleaner understands that lawyers for PVDSA have selected Panama as an arbitration venue.

The Jamaican Government plans to use legislation to acquire PVD Caribe’s shares.

The Venezuelans had written to the Government saying they had received an offer of US$100 million for the shares from a private Jamaican company, A&A Lime Hall Development Company Limited.

Minister of Energy Fayval Williams told the Financial Gleaner on Monday that she had received no notification of the arbitration proceedings.

However, a reliable source said that arbitration in Panama was on the table and that the matters that could possibly arise included the latest valuation of Petrojam, which the Ministry of Energy put at US$34 million, plus a resurrection of the dispute over a two per cent cess paid to the Petroleum Corporation of Jamaica from the time of the share purchase. Venezuela has been claiming 49 per cent of the total amount as unpaid dividends.

Also in dispute, the source said, were retained earnings which have been put back into the company, and which the minority shareholder believes is value to be included in an assessment of its shares.