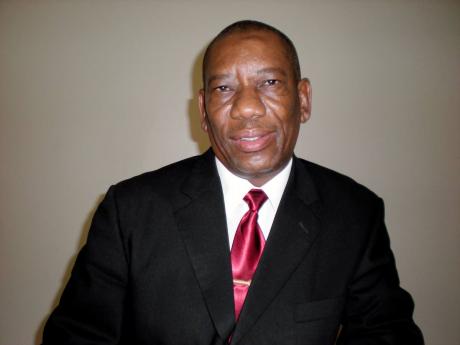 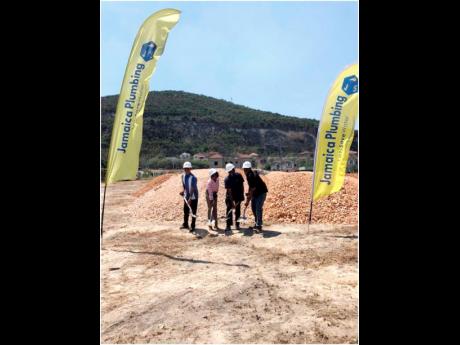 Jamaica Plumbing Supplies Limited is near completion of a complex in Portmore that will become the company’s new warehousing and distribution hub.

Development of the 200,000-square-foot two-storey structure, which started a year ago, represents an overall investment of $300 million for land, construction and other expenses.

The complex will initially be manned by six persons, but those numbers may grow to 20 as the complex becomes fully operational in December, the date set for the grand opening.

“We will be occupying before then, but when, I cannot say,” said Managing Director Winston Neil.

Jamaica Plumbing already operates in Portmore, but the much smaller store, which opened in Sovereign Village in November 2016, will be closed in November this year and its staff transferred to the new hub.

For now, the company’s products are warehoused at Molynes Road in Kingston, but the Neils are considering whether to give up one of the two sites there. A final determination will rest on how the new hub performs, Neil said.

The company chose Portmore in St Catherine as its main hub after failing to locate a suitable place in Kingston for warehousing, retail and a showroom.

“Portmore gave us everything and will be more than adequate. We have two other locations which we use for storage, but I am hoping to get rid of one of them,” said the managing director. Both are located on Molynes Road – one is rented, and one is owned.

“We might give up the rented property next year if Portmore is doing exactly what we want. We might be challenged in moving the mass crowd that we have there to Portmore, but most of our customers are from out of town, so it should be easy to just go to Portmore instead of coming here [to Molynes Road],” he said.

Winston and Andrea Neil started Jamaica Plumbing Supplies in 1988. The company, which sells plumbing fixtures and fittings to plumbers, developers, contractors, residential clients and hotels, is positioning for growth amid plans under consideration since 2017 for an initial public offering (IPO) of shares on the stock market.

The Neils have already hired Mayberry Investments as financial adviser.

Jamaica Plumbing is looking to Negril and Montego Bay as the next areas to set up business, but Neil says the timeline is uncertain as the company has “no intention of borrowing any more money right now”.

“Maybe when we do the IPO,” he added regarding the timeline and funding of the expansion.

Getting Jamaica Plumbing ready for the market, which includes legal work and the auditing of the company’s books, has taken longer than expected. Its investment advisers told the family that the company would be in a better position for listing once the new building is complete, Neil said.

In the meantime, Jamaica Plumbing has had to temper its expectations of the amount of equity capital it would be able to raise via the stock market.

“At first, we wanted $200 million from them, but they said we would not qualify for that, so we decided to work with the bank,” Neil said.

The Neils borrowed the $200 million from National Commercial Bank. Those funds went into construction of the complex. Another $50 million was spent on land acquisition, while other costs such as insurance, valuation, furniture and content added about $40 million more to the project cost. Training is also ongoing for warehouse staff.

Once the Portmore hub becomes operational, Molynes Road will be scaled down to a retail outlet, Neil said.