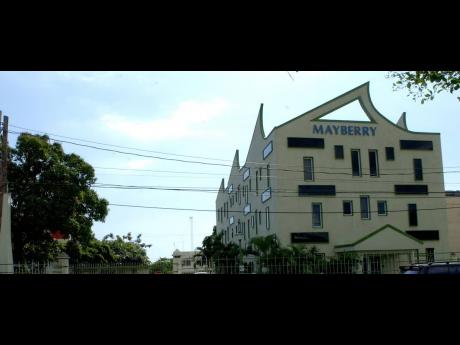 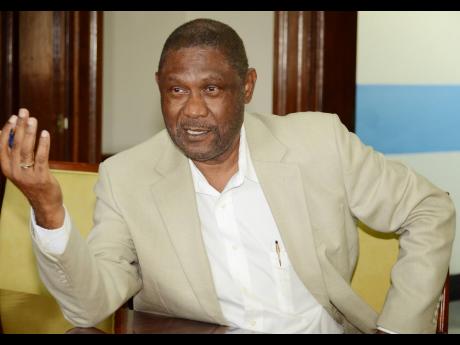 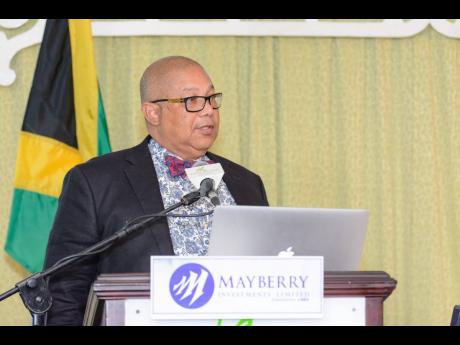 The Court of Appeal has sided with John Jackson’s firm Bridgeton that its margin trading contract dispute with Mayberry Investments should be resolved through arbitration.

The appellate decision handed down in March upheld a Supreme Court ruling and is a second win for Bridgeton, which has been trying for nearly three years to have the dispute over interest rates resolved through an intermediary.

Before that, the parties had fought for five years, without headway, over contracts that date back about 14 years.

Mayberry could still appeal the matter further to the Privy Council but has not responded to requests for comment. Jackson said on Wednesday that a date for the arbitration hearings has not been set.

Their dispute stemmed from agreements signed between the parties in 2004 and 2005-2006, under which Bridgeton, as an investor, would borrow against the value of the eligible securities in accounts held at Mayberry to purchase or sell securities.

The agreements included a ‘margin maintenance requirement’, which stipulated that Bridgeton had to maintain a certain market value in those accounts, failing which they would be subject to a margin call by Mayberry. Jackson said the value was based on a ratio. If you borrow, say, $100,000 and the margin is, say, 50 per cent, your portfolio is not to fall below $150,000 or 50 per cent above the value of the loan, he said as an example.

A margin maintenance call requires an investor to repay debt owed in cash or deposit, or to sell sufficient securities to rebalance the accounts.

Yields at the time ranged between 12 and 16 per cent, according to central bank data.

Bridgeton contends that the securities dealer, since September 2004, had incorrectly applied a higher margin rate than applicable under the agreements. Mayberry maintained that the relevant rate was 21.5 per cent, but Bridgeton said that it should have been approximately 18.5 per cent.

Based on the higher rate, Bridgeton was determined to be in default around late 2008, which Mayberry saw as an entitlement to make margin calls or sell off stocks to restore the margin maintenance requirement.

Bridgeton is fighting that assessment, saying the lower rate should have been applied, in which event there would have been no default.

Despite several exchanges over a five-year period, from 2005 to 2010 in the main, the disagreement over the rates was not resolved

That letter led to unresolved questions as to whether those interest rates were applied to the first agreement, and, if so, whether Bridgeton was in fact in default. Jackson said it’s up to the lawyers to determine whether that issue will become part of the arbitration hearings.

According to court documents, Bridgeton first served notice on Mayberry in June 2016 of its intent to have the issue settled through arbitration. And although Mayberry rejected the effort, arguing through its lawyers that any claim flowing from disputes in 2004 and 2005 were statute-barred, Bridgeton persisted.

Jackson’s firm applied to the Supreme Court in September 2016 to have retired Justice Roy Anderson appointed as the arbitrator. Mayberry sought to block that move, claiming the application was an abuse of the process of the court and should be struck out, but failed to convince the presiding judge.

Justice David Batts appointed Justice Anderson as the arbitrator in April 2017. Mayberry appealed the ruling, but Batts’ decision was upheld in March of this year.

Neither Executive Chairman of Mayberry Christopher Berry, nor the company’s attorney Jerome Spencer, has responded to Financial Gleaner requests for comment.