Lawyer Hugh Hart to construct over 875 houses in Old Harbour 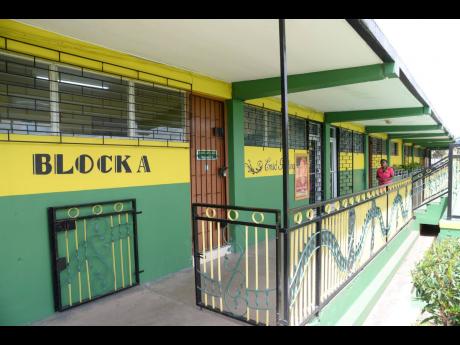 Whim Development Company Limited, whose two directors are attorney Hugh Hart and businessman Albert Donaldson has proposed to develop over 875 houses in a gated community in Old Harbour, St Catherine.

It would become the latest development along the growing dormitory community running along the belt of Highway 2000.

Donaldson told the Financial Gleaner that he would reserve comment until the project had received planning approvals.

The company and authorities are planning a town-hall meeting next week Tuesday at Old Harbour High School at 6 p.m. to discuss details with the public and stakeholders.

“The units will be constructed using cast-in-place technology similar to what has been used for the construction of New Harbour Village I, II and III,” stated the environmental impact assessment (EIA) done by Environmental Solutions Limited (ESL).

ESL, in its community surveys for its EIA, found that most respondents did not see the project as negatively affecting the environment. Most respondents also did not have a major issue with the transition from farmland to housing.

Whim, incorporated in 2016, is aiming to creating housing for some 3,700 persons. The development will include playing fields, a community centre, a commercial centre and provisions for schools.

The project is to be located adjacent to New Harbour Village II and less than five minutes’ drive from the town of Old Harbour. The development will be situated on 70 hectares of abandoned agricultural lands. The project will employ 100 persons.