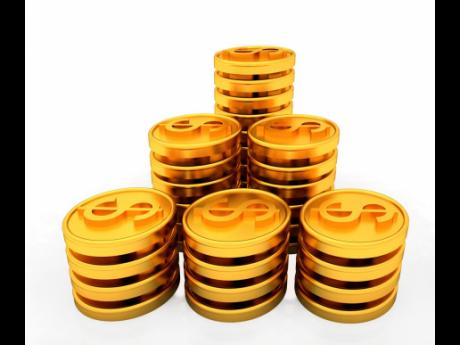 Carube Copper Corporation made new gold and copper finds in Jamaica and wants to drill for the metals, according to the Canadian company’s latest market filings .

There are strong levels of gold in the soil and rocks, and the Main Ridge project will “rapidly advance to drilling stage,” said Carube.

The Main Ridge project covers 30 square kilometres in central Jamaica and is one of seven exploration zones held by the Canadian company under licence.

Carube said it found “new gold discoveries” in Donkey Hill and Mango Valley, and that the soils returned up to 2.5 grammes per ton or g/t of gold. However, the level climbs as high as 6.1 g/t gold in some areas of Donkey Hill, and to 13.9 g/t at Mango Valley.

The company described the finding as “strong”. It added that gold in the soil extends for 5.5 kilometres away from the Pennants gold mine held by AusJam, which shut down in 2004 due to low productivity.

“Results to date validate the exploration team’s interpretation that the gold-bearing quartz (veins) extend northwest and southeast of the former Pennants gold mine. Mapping, sampling and trenching will continue west and east of the former Pennants mine, to define the structural controls on gold mineralisation and define the source of high copper in soils within the project area,” Carube said.

Carube, which trades on the Toronto Stock Exchange, is held 67.2 per cent by the public, 14.7 per cent by officers and directors, 11.5 per cent by Wallbridge Mining Company, and 6.6 per cent by Tigers Realm Group.

In regard to copper mining, Carube also made solid leads and finds in a zone in proximity to Main Ridge called Authur’s Seat. In April 2019 market filings, Carube said it would prioritise three zones within Authur’s Seat, led by Old Woman’ s Hill. That hill offers strong copper prospects, with 500 particles per million or ppm of copper in the soil. It added that the presence of copper-rich ferns on the hill should translate to strong results.

“Copper-rich ferns will only grow in soil that contains above 500 ppm copper,” said Carube in presentation in January.

The company holds a portfolio of assets in Jamaica valued at US$14 million. It now has 100 per cent ownership of 11 licences covering 535 square kilometres.

In 2015, Carube entered into a definitive agreement with OZ Minerals from Australia related to an earn-in and potential joint venture with respect to its Jamaican assets. In 2016, OZ Minerals elected not to proceed with exploration and ceded the assets to Carube.