Cedric Stephens | Is insurance a scam or contributor to social good? 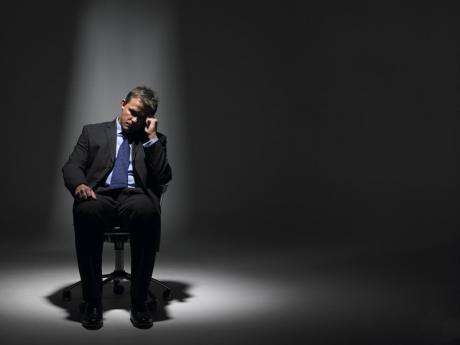 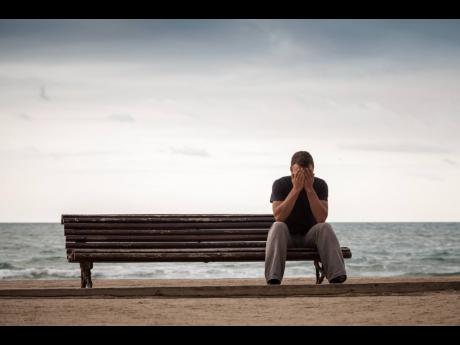 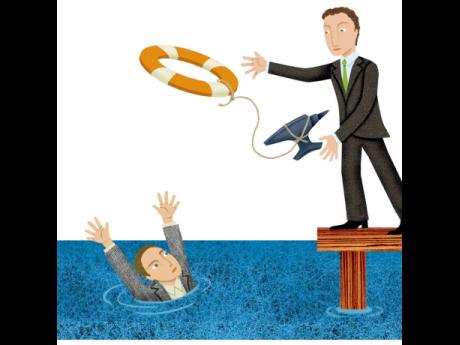 Is the practice of insurance in Jamaica a legalised scam or racket; or does it ­contribute to the social good?

Social good is a series of action or activities from which benefits accrue to the society as a whole – not mainly to the insurers’ top management and stockholders. Insurers collected US$610.5 million in premiums in 2017. Do these entities contribute to the island’s social and economic development?

These questions are posed against the background of three listed general or non-life insurance companies on the Jamaica Stock Exchange – a record. Five large listed entities also own interest in other insurance companies that trade in Jamaica and overseas.

Today’s article is being published at the start of the 2019 Atlantic hurricane season. Storms and hurricanes present significant risks to the non-life sector for six months of each year.

The Economic Growth Council’s September 2016 Call to Action Report viewed general insurance entities ­primarily as sources that controlled capital. Their main business, ­providing financing for some of society’s risks like hurricanes and earthquakes and facilitating trade and economic ­activities, was overlooked. The council felt that some of the capital that resided in insurers’ balance sheets could be redeployed and put to better use elsewhere. It recommended a reduction in their minimum regulatory capital.

Many persons in Jamaica are unaware of this. They strongly believe that insurance is a legalised racket. I have heard this message many times over the years. And, there is data to support these opinions.

A few years ago, researchers from the UWI’s Mona School of Business found out during an islandwide survey that some have very strong anti-insurance and insurance company opinions. If motor insurance was not required by law, some persons said, they would not buy it. Insurance companies are less than trustworthy.

The insurance sector is one of the two least trusted economic sectors, according to a 2014 global study conducted by Ernst & Young. In the United States, for example, lack of trust in insurance and in insurance providers, in the US, according to IBM, has remained above 50 per cent since 2007. In other words, more persons do not trust insurers than those who trust them.

If insurance is a legalised scam in Jamaica, it is part of a scam of global proportions. In 2017, for example, companies, institutions, other entities and individuals paid insurance companies US$4.8 trillion in premiums.

There are many examples in the wider economy – local and abroad – where companies, other institutions and professionals have done things to betray the public trust.

Their actions have destroyed trust, damaged reputations, reduced brand values and contributed to distrust and cynicism. Strangely enough, many of these activities have negative financial effects on the insurance industry.

Insurance practitioners say insurance contracts are different from other types of contracts. The watchword in the latter is caveat emptor. This means, let the buyer beware. Contracts of insurance, on the other hand, are founded on the principle of uberrima fides. This means the utmost good faith. The doctrine “legally obliges all parties to reveal to the others any information that might influence the other’s decision to enter into the contract”.

Insurance began in China over 5,000 years ago. Europeans say it began around the Mediterranean Sea in the city of Genoa in the 14th century. Whatever its origin, there is general agreement that the practice of insurance was founded on trust. The expectation was the parties to the insurance agreement would act in each other’s best interest when something went wrong. The losses of the few would be paid for by the contributions of the many. Unfortunately, the trust has all but evaporated over the centuries.

Has insurance been given a bad rap? Are there any examples to show that it can make positive contributions to society as a whole? Here are a couple:

1. The Ministry of Labour and Social Security is responsible for the supervision and oversight of the National Insurance Scheme (NIS), which is a form of social insurance. It is a compulsory contributory funded social security scheme covering all employed persons in Jamaica. It is administered under the National Insurance Act and offers some financial protection to the worker and his or her family against the loss of income arising from an injury on the job, sickness, retirement and/or death of the breadwinner.

All persons between the ages of 18 and 70 are required by law to be registered with the NIS. The enabling legislation was passed in 1965. In 2016, the NIS had approximately 100,000 pensioners and the total outflow for pension payments for that year was $14.78 billion, which exceeded contributions of $12.8 billion. For the past 10 years, benefits paid by the NIS have exceeded contributions.

2. The local private health insurance market, which provides protection to individuals, paid $16.9 billion in claims for the 2016 calendar year. Hospitalisation, surgery, doctors’ fees, laboratory and X-rays and prescription drugs accounted for nearly three-quarters of those costs. It is estimated in the US that “nearly 45,000 annual deaths are associated with the lack of health insurance”, according to a study published in October 2018 by the American Journal of Public Health.

If a similar study was to be conducted locally, it is estimated that that number would probably be in the thousands. The recently announced plans by the Jamaican Government to implement a national health insurance plan should be seen as an endorsement by the Government of the social benefits that can accrue from insurance.

The insurance regulatory structure, the laws, regulations, rules and guidelines, and the regulatory body, the Financial Services Commissions, are intended to safeguard the system and to prevent misconduct on the part of managers, employees, top management and boards of directors and protect the interests of policyholders.

Is there a more effective and efficient risk-transfer system available to take its place?