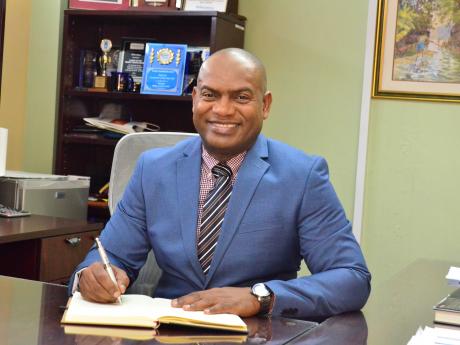 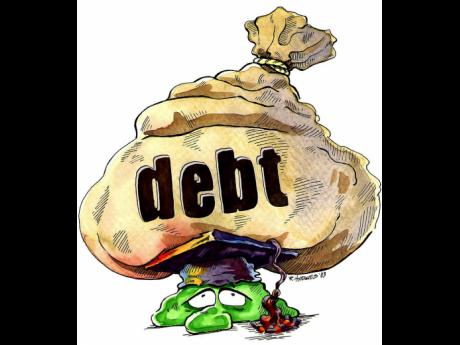 King was following up on comments made during the credit union’s annual general meeting in May when financial year 2018 was reviewed.

The credit union has been placing more emphasis on secured loans, cutting its unsecured portfolio from 26 per cent of loans to below 15 per cent.

The increase in surplus was mainly attributed to growth in the credit union’s non-interest income, made up of the sale of fixed assets and service and transaction processing costs, which together grew by 9.1 per cent over the previous year.

To this was added the increase in the loan portfolio, which grew by 9.4 per cent over 2017, along with a decrease in the expenses related to non-performing loans.

Treasurer Ruel Nelson said the increase in the loan portfolio, non-interest income and a decrease in delinquency expenses contributed to surplus growth.

Total gross interest income from members’ loans and investments amounted to $895.5 million when compared to $886.5 million in 2017.

The general decline in interest rates were blamed for a fairly flat performance in total gross interest income, which increased by about one per cent over 2017.

Nelson said that also contributing was a “deliberate action to reduce the very high proportion of unsecured loans within the credit union’s loan portfolio from a high of 26 per cent to a more manageable range of 10 per cent to 15 per cent.”