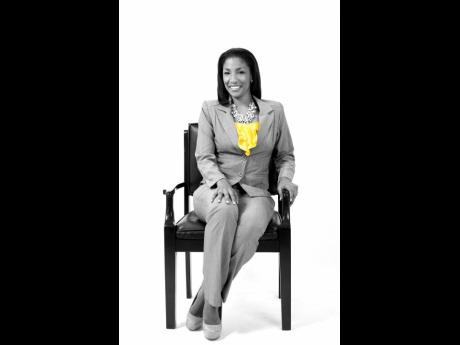 Advertising agency, The LAB, is going public and plans to list on the junior arm of the Jamaica Stock Exchange by September.

NCB Capital Markets will act as the lead arranger of the company’s initial public offering (IPO) of shares.

Listing would allow the company to acquire new equipment, along with additional human resources and the skills for the company to grow into the region, said CEO and founder Kimala Bennett.

“The LAB wishes to raise equity capital in order to pursue the continued build out of its service offerings – including digital services – and also to assist in the financing of its regional expansion, given imminent opportunities,” Bennett told the Financial Gleaner via email.

“Listing will also give The LAB a footprint in the capital markets, which is a part of its overarching growth strategy,” she said.

The Lab implied that it runs a profitable operation, but opted not to speak to the details, which Bennett said would be in the company’s prospectus. The company employs 24 staff, who are complemented by 100 freelance agents.

“We cannot speak to the level of profitability as we have not yet received regulatory approval for the initial public offer. However, profitability is implied when a company seeks to float an IPO,” Bennett asserted.

“Advertising and film-making in Jamaica are poised to break through in the region and in the world. The LAB team is preparing to tap into some of that market share,” she said.

The LAB, which is the acronym for Limners and Bards Limited, according to its website, operates from Constant Spring Road in Kingston. The board comprises CEO Kimala Bennett, NCB Captial Markets CEO Steven Gooden, Rochelle Cameron, Douglas Lindo, Maxine Walters, Mikey Bennett, and Tashara Lee Johnson, according to a press release about the pending market float.