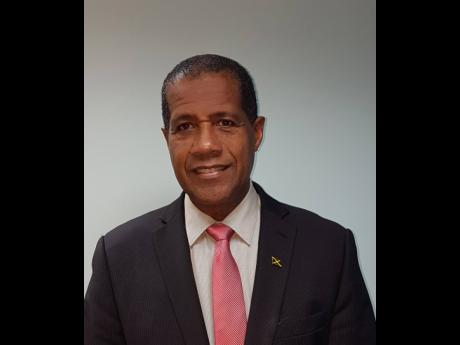 The long-touted plan of turning Jamaica’s trash to cash is one step closer to reality.

The Government is in the process of engaging a consultant to make the business case and structure the transaction for the divestment of Jamaica’s waste disposal system.

In late 2016, a task force headed by businessman Lyttleton ‘Tanny’ Shirley was established to spearhead the divestment of the Riverton City dump and Jamaica’s waste-disposal system. The government named the task force in the wake of two big fires at the dump.

Shirley said that the team examined two feasibility studies and is mindful of recent warnings from business interests.

“We’re already being threatened at the wharves that if Riverton City should have another fire, the shipping industry is going to be claiming serious liabilities on the Government because of loss of revenue,” Shirley said on Wednesday at the Private Equity, Infrastructure, SMEs Entrepreneurship and Innovation Conference hosted by the Development Bank of Jamaica from June 10-13 in New Kingston.

He says that 2015 estimates indicate that Jamaica produces 800,000 tons of garbage per year of which about 500,000 tons is collected and that 57 per cent of Jamaica’s waste is compostable while the rest is a mix of inorganic material, including metal and plastics.

There are eight official dumping sites, with 70 per cent of the waste collected being disposed of at Riverton City. The other key dumping site is at Retirement in St James.

Shirley said that the divestment of waste collection in Jamaica calls for big investment and broad vision and expertise.

“We’re looking for a single investor with deep pockets that will be responsible for collection, transfer, storage, and disposal,” he said.

Jamaica is looking for an investor who can provide a waste-to-energy plant that generates about 40MW of electricity. The Riverton City Dump is to be closed and rehabilitated, and the investor will need to identify at least two new landfills and seven transfer stations strategically located to feed into the waste-to-energy plant.

The consultant is expected to produce a report that recommends how the transaction should be structured within five to six months, while the Jamaican Government is expected to take another two months to consider and sign off on it.

Shirley expects the entire process, up to tendering, selection, and award of the winning bid, to take 18 to 24 months.

He told the Financial Gleaner that when the divestment discussions advance, the National Solid Waste Management Authority will eventually relinquish its operational role for a regulatory one and that its holdings would be part of the divestment package.

“Yes, the assets will be valued and brought into the stream for all investors to participate in,” he said.

As to the workforce: “We would certainly want to see sustainability of employment. More than that, with a new employer, we would want to see better wages for workers, better conditions of work, better equipment for them to utilise, and better efficiencies in how workers carry out their job,” he added.