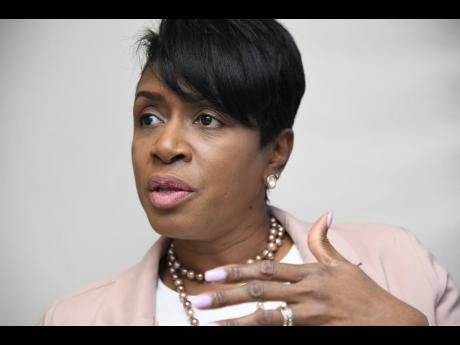 Gaming company Supreme Ventures Limited, SVL, has finalised its majority acquisition of bookmaker Post to Post Betting Limited and has named one of the acquired company’s directors, Damian Chin-You, to its own board.

The appointment is the latest SVL board change following the selection of investment banker and director Gary Peart as replacement chairman for spirits distributor David McConnell.

After two years as SVL chairman, McConnell wanted more time to deal with his own business, Select Brands, and expanded family obligations, remains a director, SVL said. He replaces Peart as head of the finance committee of the SVL board.

The Post to Post transaction was completed on June 14. On Tuesday, SVL said it was still finalising its internal processes regarding to the new subsidiary and was not in a position to say more about the acquisition. The value of the deal has not been disclosed, but SVL says it now has a 51 per cent stake in the business.

SVL has nominated President and CEO Ann-Dawn Young Sang, Ansel Howell and Xesus Johnston to Post to Post Betting’s board, but the other directors were not disclosed.

Gary Peart has been CEO of Mayberry Investments Limited since 2005. He has over 20 years of corporate financial experience in Jamaica, and was also at one time the chairman of the Betting, Gaming & Lotteries Commission, the agency that regulates SVL.

Meanwhile, SVL also said in a market filing that the company’s board has approved a new organisational structure under which various job positions have been designated ‘executive’-level.