JSE to migrate to Nasdaq platform in November 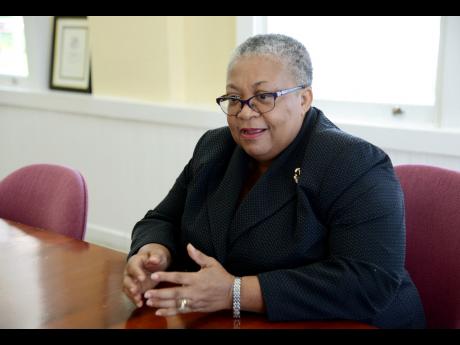 The Jamaica Stock Exchange will migrate to the Nasdaq trading platform in November.

The system it is replacing has been problematic at times for brokers, who reported experiencing difficulties in executing trades. Many of the local brokers are already familiar with the Nasdaq system and anticipate a smooth transition.

Retail investors, who trade online, will still trade on the existing Jtrader Pro after the migration.

“When we implement the Nasdaq platform, the Jtrader Pro will connect to that. You will not even notice when we migrate that you are not connected to our current system. You will be able to trade just as smoothly,” said Street Forrest.

The new date for the implementation of short selling and margins and options is 2020. The JSE has wanted to formally introduce short-selling for a number of years on select large cap stocks, and formally recommitted to getting it done last year.

An investor shorting a stock essentially places a bet with their broker on the expectation that the price of the stock will decline. The investor would enter into a contract with their broker to borrow a certain number of shares in that stock and sell back that block of shares at a lower price.

Nasdaq, the home of 4,000 listings led by globally known technology stocks, such as Google and Apple, has a market value that hovers at about US$15 trillion. That translates to nearly $2.0 quadrillion, or $2,000 trillion in Jamaican currency.

Jamaica’s market with more than 80 company listings holds $1.7 trillion or about US$13 billion in value.

Earlier this year, the JSE and Nasdaq announced the signing of a seven-year agreement to deliver matching engine and market surveillance technology, referred to as SMARTS, to the JSE. The financial terms of the transaction were not disclosed. The platform will also allow for the trading of Government of Jamaica securities.​