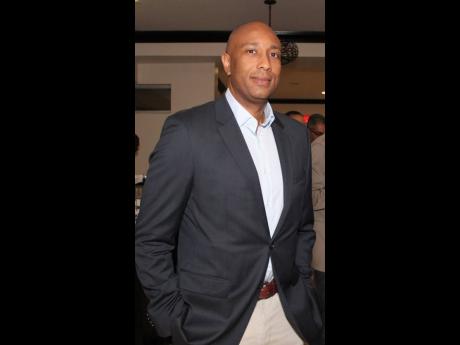 Food and beverage trader Caribbean Producers Jamaica, CPJ, has listed a $500-million bond on the Jamaica Stock Exchange, after raising debt on the private market to refinance its borrowings.

“We are retiring expensive debt which we had on the books from before,” CPJ CEO Dr David Lowe told the Financial Gleaner.

The bond, offered at 8.0 per cent will retire debt of about 10 per cent and above. It will save “between 1.5 to 2.0 percentage points on finance costs per year”, said Lowe, but was reluctant to put a dollar figure to the estimate, saying it would depend on the fluctuations of the Jamaican currency. CPJ uses the US dollar as its functional currency and the bond is denominated in Jamaican dollars. The group expects the currency to depreciate over the life of the bond and therefore further reduce the cost of financing. Its long-term debt load as at March translates to more than $2.2 billion at spot exchange rates.

The CPJ bond was issued last year, with Scotia Investments Jamaica acting as the arranger, and was more than two times oversubscribed, Lowe said. It matures in year 2023.

“We didn’t want to upsize that level in order to be prudent in terms of debt to equity,” said Dr Lowe. “There are no plans to refinance other debt at this time. We have grown fast over the last five years. We want more headroom so, eventually, we can take on more debt and maintain the equity,” he added.

“We commissioned our state-of-the-art distribution centre earlier this year and we are continuing to invest in infrastructure and technology to become a world-class food service company,” CPJ Chairman Mark Hart said at the bond listing on Wednesday. Last year, CPJ incurred losses on a new IT system that failed at implementation.

Caribbean Producers, which was founded in April 1994, went public in 2010 and trades on the junior market of the Jamaica Stock Exchange, and has a current market cap of $5.08 billion.