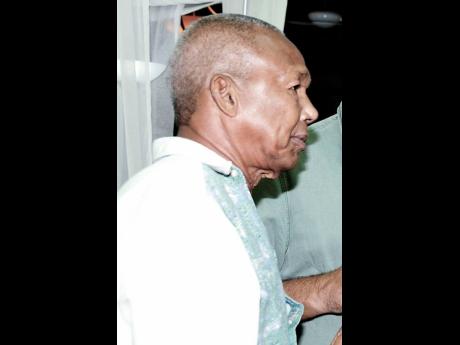 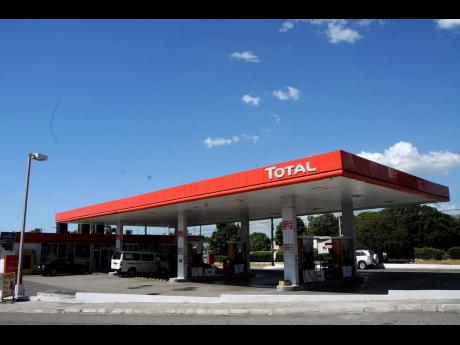 Fifteen years after selling out his gas station network to French-owned Total Jamaica Limited, Roylton DeCambre’s company National Fuels and Lubricants has filed a lawsuit that claims seven of the properties taken over by Total were never officially transferred, and is seeking $6.4 billion as compensation for loss of income.

Total Jamaica has denied wrongdoing, saying its deal with National Fuels covered 10 service stations and other assets valued at US$9.1 million, and that all sums due were distributed according to agreements struck in January 2004 and subsequent periods.

Some of the funds were used to pay bank loans and other debt owed by National Fuels, according to the defence filed by Total Jamaica in the Supreme Court in April, responding to National Fuels’s claim which was filed about three months ago.

In the lawsuit filed through attorney Hugh Wildman, National Fuels says its CEO, DeCambre, had become suspicious of Total’s actions and had not signed off on all the transfer documents, and that DeCambre subsequently reported his suspicions to the police.

Total Jamaica said in its court filing that the lawyer who was acting on its behalf, Peter Asher, gave a statement to the police that the transfers were effected and all payments under the deal were made in full. The French company denied committing fraud as alleged by DeCambre.

Wildman told the Financial Gleaner on Thursday that the fraud case is ongoing and that DeCambre was still pursuing the complaint.

The seven properties in contention were said to be valued at US$2.249 million under the agreement with Total. National Fuels claims that Total Jamaica took possession of the service stations in April 2004 even though DeCambre had not signed the transfer documents.

Wildman said the $6.4-billion claim was derived from estimates of the sales at the gas stations.

Total Jamaica, which is being represented by attorney M. Maurice Manning, has not commented for this story. However, the French company not only denies being indebted to National Fuels, but is also questioning whether the company founded by DeCambre had standing to bring the lawsuit.

National Fuels was placed in receivership by oil refinery Petrojam Limited in February 2005 to recover debt of more than $64 million, according to documents turned up in a records search by the Financial Gleaner. The appointed receiver was John Lee, a chartered accountant then attached to PricewaterhouseCoopers Jamaica.

In its defence to the lawsuit, filed on its own behalf as well as Asher’s, who was identified in the claim as Total’s company secretary at the time of the transactions, Total Jamaica argues that there is no evidence in Companies Office records that the receivership had been lifted.

Asked about the status of the National Fuels receivership, Wildman said “the company is alive”.

Total’s acquisition of the National gas station network 15 years ago marked its entry in Jamaica. Since then, the French company has made at least two other acquisitions – Esso and earlier this year, Epping – to become the largest network with about 74 stations.

Its purchase of National Fuels reportedly gave it a 10 per cent share of the market on entry. In its court filings, Total said the funds under the US$9.1-million deal were deployed as follows:

• US$3.72 million to Royal Bank of Trinidad and Tobago owed by National Fuels on various properties;

• Advanced funds for payment of taxes that were owed by National Fuels;

• US$3.638 million paid to National Fuel’s attorney for deposit to the firm’s Citibank account;

• US$800,000 held in escrow, pending the rectification of various matters affecting the titles, boundaries or breach of covenants of the stations.

Total Jamaica also said that in August 2006, it struck a deal with two companies connected to DeCambre, Decvale Services Limited and Rd’C International Limited, to pay off a US$754,629 debt owed to Petrojam by National Fuels. Under that agreement, Petrojam, which by that time had National Fuels placed in receivership, would accept $30.405 million from Total in full and final settlement of National Fuels’ debt to the refinery, the French petroleum marketing company said.

Wildman said no date has yet been set for the lawsuit to be heard, but that he intends to ask the court to have it fast-tracked.