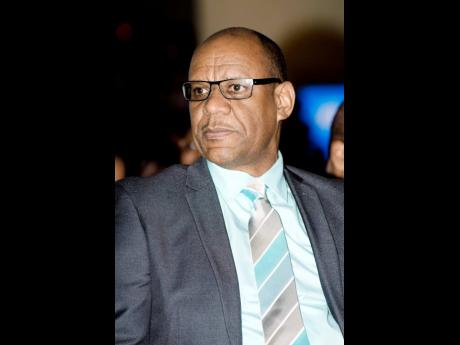 Barita Investments will consider its second rights issue for this year to expand its branch network and further finance its investment banking operations.

The first rights issue was in January.

“The main issue we have is increasing our distribution network. We are in Kingston, Montego Bay and Mandeville but we want to strategically increase our branch network,” said Managing Director Ian McNaughton.

The second rights issue would provide capital to fund the expansion, but the targeted locations were not disclosed.

McNaughton also stated that the rights issue – which typically involves the sale of new shares to existing shareholders – would provide increased capital for deal financing.

“We also need more capital to build out our investment banking services. And it is best to use your own capital for such activities,” he added, but declined to comment whether any acquisitions were in the offing, saying it would be inappropriate to confirm or deny.

The company will hold a board meeting to consider the rights issue on Thursday, July 11.

Barita was taken over last year by Cornerstone Investments, a private equity firm co-founded by Paul Simpson and is seeded by himself and a group of high net worth individuals, including Mark Myers of Restaurants of Jamaica, the franchise holder of KFC. Myers is Barita’s new chairman.

Barita said in the preface to its financials that during the period, the company increased revenue largely driven by fair value gains on investments at $1 billion, gains on sale of investment at $204 million and foreign exchange trading income at $89 billion.

Barita also tripled its shareholder equity to $9.3 billion from $3.2 billion a year earlier, arising mainly from the $4 billion raised from the first rights issue in January, plus growth in retained earnings.

“In the near term we intend to place continued focus on the active management of all balance sheet exposures to market risk and the continued expansion of fee-based revenue from our asset ­management and investment banking divisions,” Barita said.