The LAB to acquire new business, IPO set for July 17 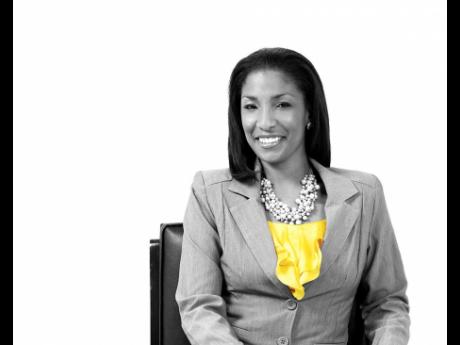 Advertising agency The Limners and Bards Limited, which trades as The LAB, will come to market with a near $1 billion in capitalisation, assuming a successful share offer, and has immediate plans to acquire a business.

The LAB hopes its growth strategy will convince investors to pump $189 million into the company for about a 20 per cent stake at $1 per share, through its initial public offering (IPO) of shares on the junior stock market. The subscription period runs from July 17 to 31.

“The company has already identified a target for acquisition to continue the buildout of its service offerings in the short term,” the company said in its prospectus. The management of the targeted business will be retained.

The LAB, which is principally owned by CEO Kimala Bennett, says the equity capital from the IPO would allow it to buy more equipment, finance organic and inorganic growth, and also raise its profile to garner more local and regional clients.

The company wants to earn 25 per cent of its revenue outside Jamaica in three years, its management told the Financial Gleaner, but declined to disclose the current earnings outside the island.

Its plans also include the build-out of a public relations department and a digital department.

The LAB’s current book value at $115 million represents about 12 per cent of the proposed market valuation.

In its January first quarter, The LAB reported pretax profit of $43 million from revenues of $189 million. Profit increased 15.6 per cent year-on-year, while revenue grew 52 per cent.

“This was driven by growth in media and production revenues,” the company said in its prospectus.

Over five years, the company achieved higher revenue and profit in each year except 2017. For its full year ending October 2018, The LAB made $483 million in revenue and pretax profit of $76.5 million, compared to $291 million of revenue and a loss of $2 million in 2017.

Following the IPO, The LAB’s issued shares will rise to 945 million. Bennett will hold 76.9 per cent of the company or 728 million units, and General Manager and Executive Director Tashara-Lee Johnson will hold three per cent or 28.4 million units.

The IPO is being brokered by NCB Capital Markets, which will be allocated 50 million shares for subscription.

The LAB had its beginnings in 2009 as The Production Lab and was renamed The Limners and Bards Limited in 2014. Prior to its incorporation, Production Lab was registered as a partnership in 2007 between Bennett and Melissa Llewelyn.