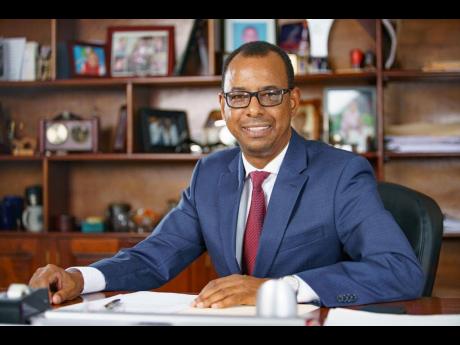 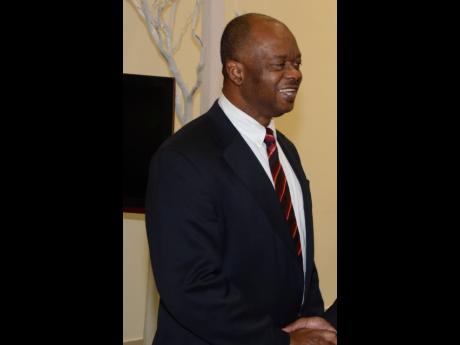 Hearings into the claim for the winding up of Arc Systems Limited will continue on July 24, a date set Friday by Justice David Batts after denying the company’s bid to reverse the order that appointed the liquidator.

Batts also gave permission for the Trustee in Bankruptcy and a foreign creditor to which Arc Systems owes US$8 million, Atradius Credit Insurance NV, to join the case as interested parties.

Exclusive Holidays claims that it is owed $25.8 million for construction steel supplied to Arc Systems in 2008, and in May of this year obtained an order from Justice Batts for the latter company to be liquidated. Batts also appointed Ken Tomlinson as interim receiver.

On Friday, Arc’s attorney, Debbie-Ann Gordon, argued before Batts in the Supreme Court that the Fred Smith-led Exclusive Holidays of Elegance, having been subjected to liquidation orders twice, was in no position to petition the court for the winding up of Arc Systems for outstanding debts.

Gordon submitted that since Exclusive Holidays was first ordered into liquidation in July 2003 and a provisional liquidator appointed, there was no evidence that the company had been handed back to the directors despite an October 2003 ruling that the liquidation order be stayed.

However that argument was rejected by Batts, after Gordon failed, on the judge’s request, to come up with any “legal authority” in support of her argument.

She moved on to cite several sections of the Companies Act, especially sections 264, 313 and 318, to argue that directors interfered in the business of the company at a time when there was an order for liquidation of Exclusive Holidays. In that circumstance, she was referring to the 2014 winding up order granted to Belgian firm AES Metals NV against Exclusive Holidays over a debt of over US$880,000 owed for steel.

However, Exclusive’s lawyer Gordon Robinson countered that there was no evidence that his client had been notified of the 2014 liquidation order, as required by law, and that the order was never effected.

He said further that the matter of the outstanding debt was settled, and submitted a letter from ASE Metals’ attorneys, Nigel Jones & Company, to back up that assertion.

Attorney Nicola-Ann Brown Pinnock, who appeared for the Office of the Supervisor in Insolvency, told the court there was no evidence that the 2014 order for winding up was ever rescinded, and as such it was still in force.

In handing down his decision, Justice Batts declared that the 2003 Order having been stayed altogether was not a bar to Exclusive Holidays proceeding with its claim to wind up Arc Systems.

He held that the 2014 order “remains valid unless and until set aside”, while noting that ASE’s failure to serve Exclusive with the documents, in accordance with Section 228(1) of the Companies Act, did not render the claim invalid.

“On the other hand, the company not having been served, as also the Registrar of Companies and the Office of the Trustee, and the company having settled that debt, it means that there was no wilful failure to act in breach of Section 229, which prohibits the commencement of proceedings without leave of the court,” Batts noted.

He then ruled that Exclusive Holidays was free to pursue its claim against Arc Systems.

CORRECTON: This story and the headline have been updated to remove incorrect information that Justice Batts had granted Arc Systems leave to appeal the ruling.