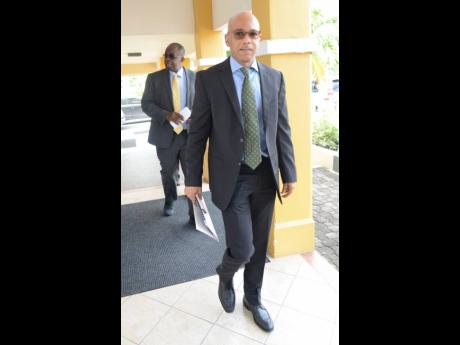 Having crested $1.5 trillion in value, measured in total assets, NCB Financial Group Limited is freeing its two top leaders of their operational roles in the flagship commercial banking subsidiary.

NCB’s latest growth spurt came through its acquisition of regional insurance conglomerate Guardian Holdings Limited, in which it now holds 62 per cent interest. That has brought new challenges for the banking conglomerate, which, while not in breach of its ratios, is weighing whether it might need to buttress its capital.

Efforts at comment from NCB Financial on the precise rationale for the management changes and Hylton’s priority focus going forward were unsuccessful.

Since the announcement of the management changes, NCB Financial’s stock has slipped to $215.08 per share, down from $220.75 last Friday.