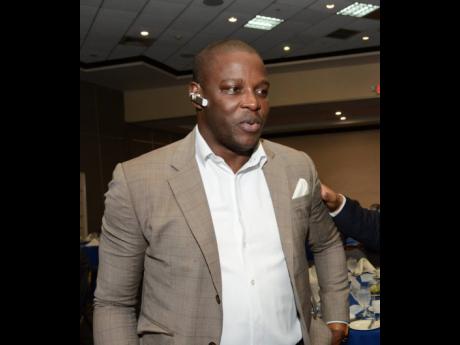 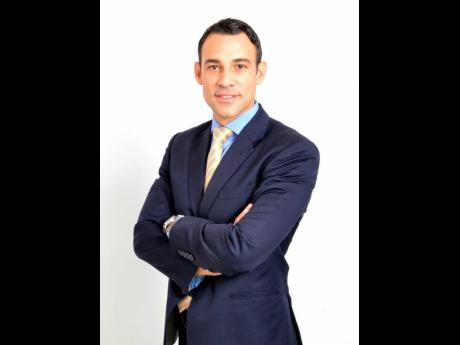 Jamaica’s large telecom providers have separately accused the Office of Utilities Regulation (OUR) of overreach and are warning that its new directives could be costly to implement, amid a push by the regulator for the sector to be more open with customers about billing practices.

Flow Jamaica was the most direct in its pushback, saying “several of the OUR’s proposals as represented need to be revised or removed” in formal responses sent to the regulator regarding its latest market assessment entitled Improving Information Transparency in Telecommunication Markets, published in May.

The assessment was based on findings from a billing survey conducted late last year.

The OUR did not comment on the charge levelled by the telecom, saying instead it would examine all the responses and proposals submitted and that any decision made would be included in the determination notice.

FLOW Jamaica and Digicel Jamaica are largely in agreement with the OUR measures, except for a few concerns. Most of the measures have already been implemented by the telecoms, including text messages that outline the level of data remaining on plans, messages that indicate when roaming charges kick in, and spending caps for some plans.

The OUR wants the telecoms to adjust other practices within six months to reduce shock bills and credit depletion. But FLOW is pushing back against the directive from the OUR to send an opt-in text message to customers, allowing them to agree to higher pay-as you-go charges when day plans or bundles are exhausted.

“One concern is that the OUR’s proposal, if implemented as is, will have the effect of determining the business model of a service provider. This, we feel, is outside the scope of the OUR,” the telecom said in its written response that is posted on the OUR website.

The regulator has noted that without such an opt-in agreement, customers are vulnerable to credit depletion. But FLOW thinks sending a message telling the customer that the data plan is finished will suffice.

“This suggests that even when a customer gets a notification that his plan is 100 per cent used up, and he somehow still thereafter consumes the service, he should not be required to pay. Would such a rule cause service providers to bar his phone from further calls or data usage if he does not ‘opt in’ to accept standard charges?” FLOW retorted.

Digicel in its response, said it implemented an opt-in notice for its customers within the last few years, but that implementing a financial price cap on roaming would prove difficult. That’s because its overseas telecom partners compile bills a month after the charges are incurred.

It’s unclear whether the OUR is willing to consider offsets, or would require the telecoms to absorb the cost of system upgrades.

Over the past two years, Digicel said it eliminated automatic “pay-as-you-go” out-of-bundle tariffs; increased the number of notifications to customers advising of usage and terms and conditions; introduced and promoted its MyDigicel App providing greater amounts of information; and implemented an online resource ‘knowledge base’ for additional information.

In recent times, FLOW has introduced new plans that seek to provide no charges on popular sites; started simplifying its data packages; increased the notifications on data usage; and simplified billing invoices.