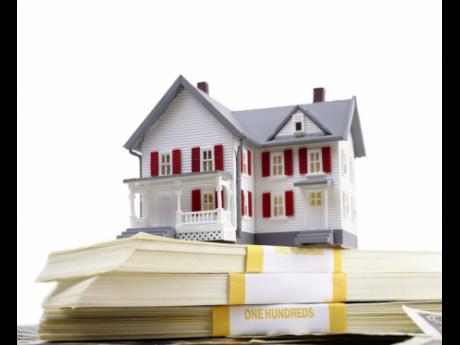 Real estate experts say that signs are pointing to an imminent oversupply of high-end apartments and that developers should consider slowing down those projects.

Instead, they are pushing for more affordable homes, that is, residences costing less than $25 million as well as more commercial real estate developments, a segment for which demand is said to be on the rise.

Andrew Issa, CEO of Coldwell Banker Jamaica Realty, adds that although residences are being snapped up as soon as they are placed on the market, he believes that soon, “there will be an oversupply” of high-end apartments.

“Developers have to be careful they don’t price themselves out of the market as investors are primarily coming into the real estate market to get a better return than they are currently receiving from the financial institutions,” said Issa.

“The biggest downfall in inventory selection is that developers are not consulting seasoned realtors on what are the sweet spots. Bigger is definitely not better,” he said.

Howard Johnson Jr, CEO of Howard Johnson Realty Limited, says the short-term stay market, which is fuelling apartment purchase, is ripe for regulation, which might cause it to slow down.

Real estate is now growing at levels “not ­experienced since 2010”, fuelled by new wealth from a growing stock market and supply and demand, she said.

“We are still experiencing a housing shortage. Mortgage interest rates have never been lower, and the reduction in stamp duty and transfer tax is fuelling the industry by reducing the cost of transactions,” the realtor added.

JMMB Group CEO Keith Duncan, who is also the co-chair of EPOC, similarly believes that demand for mid to low-income units will be sustained, citing low and stable inflation, low interest rates, and excess liquidity in the banking system.

However, he added: “There could be oversupply in some segments, example, apartments … which could see that segment of the market cooling off. However as the economic activity continues to build momentum, the commercial and low- to mid-income residential segments of the real estate market still should have an upside.”

“Millenniums want affordability and small, workable living spaces. I think we are just at the beginning of a buoyant real estate market. There is a shortage of townhouses, apartments under $20 million, and commercial units,” he said.

The realtor added that accordingly, he expected developers to shift to these areas where demand is strong.

Johnson notes as well that while the evolving short-stay market craze is driving the demand for one and two-bedroom apartments, there are other needs in the sector, and he believes developers are taking steps to meet them.

“There has to be life after this apartment craze, and that life will now be the commercial sphere. Developers have already land-banked commercial lots, and some are seeking change of use,” he said.

Currently, call centre or BPO space and warehousing are in high demand on the commercial side while boutique  housing space 1,200 square feet is ripe for professionals, the realtor said.

CORRRECTION: This story has been updated to remove an incorrect comment attributed to Keith Duncan relating to the demand cycle for apartments.