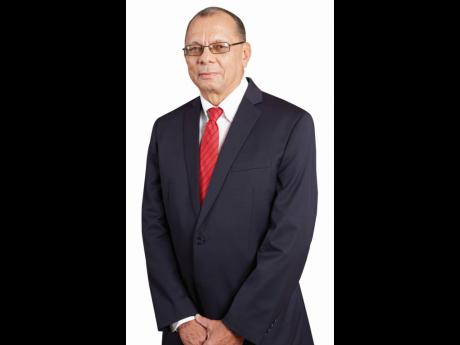 Lasco Manufacturing Limited grew profit at double-digit levels in the June 2019 quarter and, in the process, amassed its highest-ever stockpile of cash at about $1 billion.

Although Lasco Manufacturing has recorded strong operating cash flows over the years, its net cash has largely been in deficit since 2015 due to capital spending on factory expansions over the years.

The large jump in cash first manifested this year in the March quarter, and improved further in the June first quarter to just $5 million shy of $1 billion. Comparatively, the highest the company’s net cash has grown on a quarterly basis is to $326 million back in 2013, according to the company’s historical records since it began trading on the Jamaica Stock Exchange.

In the June quarter, sales at Lasco Manufacturing grew three per cent year-on-year to $1.78 billion, gross profit improved by 10 per cent to $668 million, and profit after tax grew 19 per cent to $282.4 million.

“The positive outcome in the quarter reflects gains from ongoing improvements in operational efficiencies, reduction in structural costs and streamlining of the operations,” said Managing Director James Rawle in a statement prefacing the financial report.

Requests for comment on the results and the company’s cash performance over time were unanswered up to press time.

The rise in cash reflected improved collection of receivables, as well as reduced capital spending on plant expansion, which amounted to billions of dollars over the past four to five years. The investment in plant and products, in turn, contributed positively to the company’s sales and profitability, including its popular iCool flavoured drinks and bottled water that were introduced to the market within the period.

Lasco Manufacturing says it continues to spend on plant expansion, but at levels that are around a quarter of the expenditures made last year, and proportionally less when compared to previous years.

Capital spending totalled $60 million for the June quarter, funds that were used for the completion of the powder plant expansion project. The cash improvement was such that Lasco Manufacturing ended the period with $995 million in cash, even after paying out $250 million in dividends.

“This interim dividend was 61 per cent above that paid in the prior year,” Rawle stated.

The reduction in cash flow was matched by a rise in total assets from $5.5 billion in 2015 to $8.8 billion in 2019, reflecting investments in its factory over time.