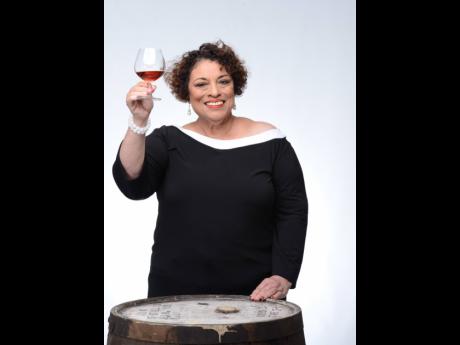 J. Wray & Nephew Limited, JWN, settled its three-year legal fight with fish farm operator Algix Jamaica for US$1.2 million (€1.1 million). Insurance covered the bulk of the payout, which translated to about $150 million in local currency.

“The economic and financial impact was neutral for the group as it made appropriate use of its existing insurance cover,” said JWN’s Italian parent company Campari Group, which disclosed the settlement in its quarterly financial report published this week.

Algix Jamaica Limited sued the Jamaican spirits company in December 2015 for US$23 million, claiming that effluent from Wray & Nephew’s sugar processing carried plant in St Elizabeth had damaged its fish farm. Efforts to reach Algix for comment about the settlement were unsuccessful up to press time.

The figure disclosed by Campari represents a fraction of the compensation sought by Algix, and would have created no outsized pressure on Wray & Nephew, whose rum brands racked up sales of €47.1 million, or the equivalent of $5.9 billion. Sales grew 12 per cent year on year for the Jamaican company.

“Specifically, Wray & Nephew Overproof reported double-digit growth, thanks to healthy performances in the brand’s core markets of Jamaica, the United States and the UK. Appleton Estate showed a positive trend as a result of good performances in Jamaica, New Zealand and the UK,” the Italian company said.

In June, Appleton Estate received brand exposure on the ‘100 Club’ programme on US cable news channel CNN, with the participation of Joy Spence, master blender for Appleton Estate, and Jimmy Lawrence, chairman of J. Wray & Nephew. The programme focused on the production process and history of Appleton Estate, which is based in the parish of St Elizabeth.

The spirits giant makes the most sales from Aperol at 19.6 per cent of total sales, Campari bitters at 10.3 per cent, Skyy vodka at 8.1 per cent, Grand Marnier at 7.3 per cent, Wild Turkey portfolio at 8.2 per cent, followed by the Jamaican rums portfolio.